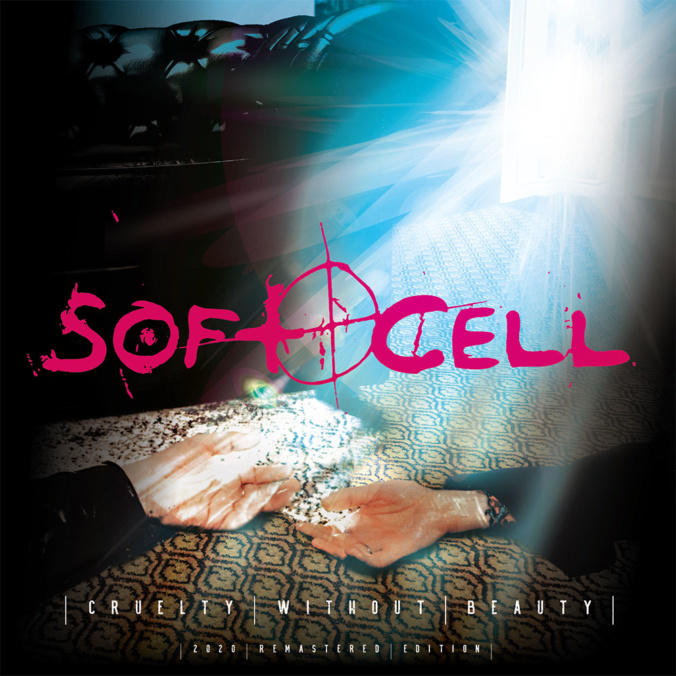 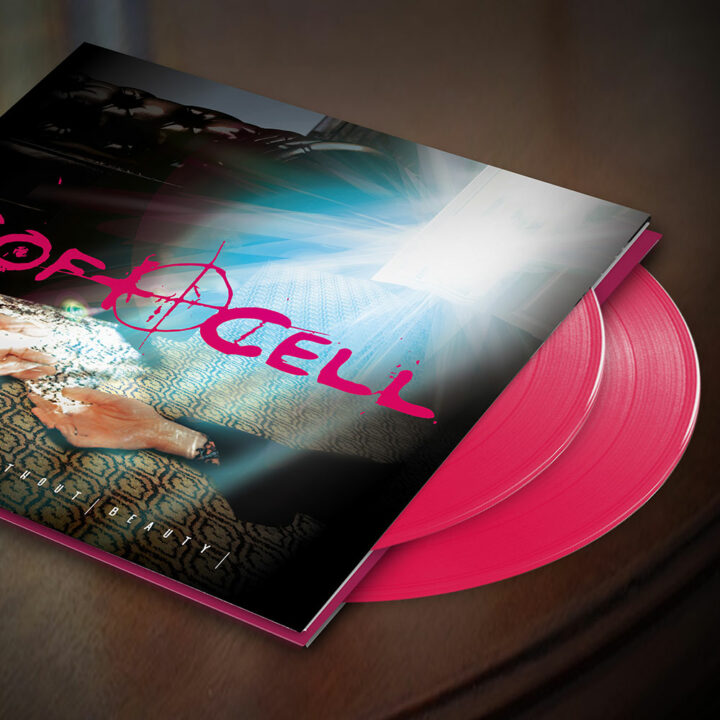 Tracklisting:
A1. Darker Times
A2. Monoculture
A3. Le Grand Cuignol

B1. The Night
B2. Last Chance
B3. Together Alone

C1. Desperate
C2. Whatever It Takes
C3. All Out Of Love

D1. Sensation Nation
D2. Caligua Syndrome
D3. On An Up