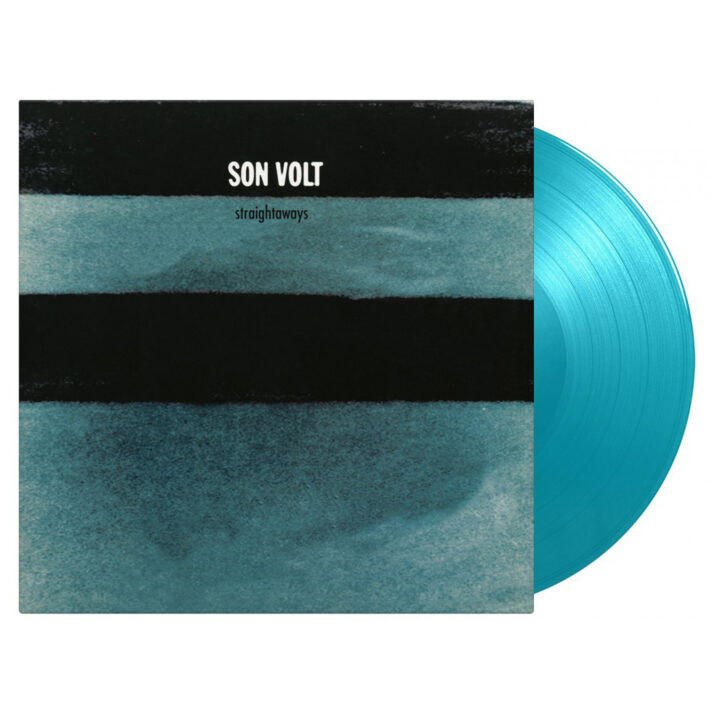 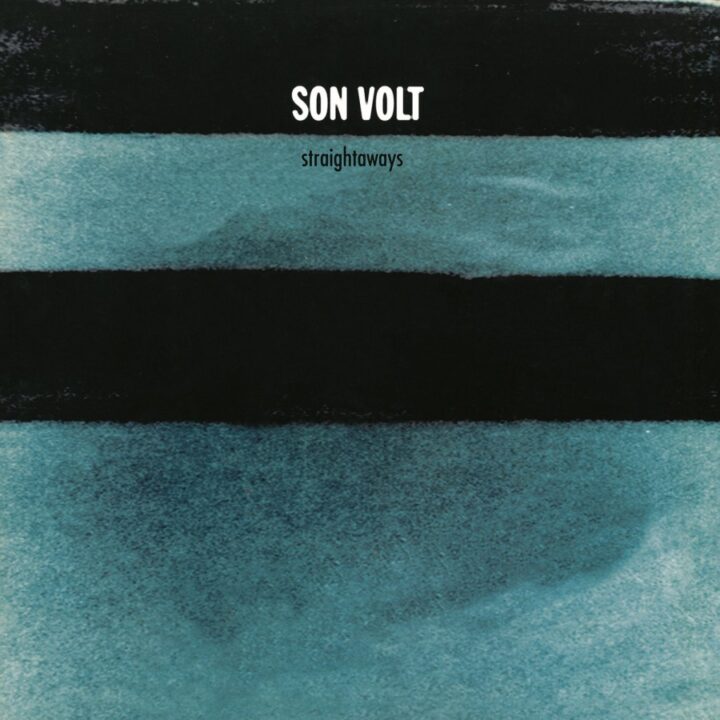 Straightaways is the second album by the American rock band Son Volt. It was released on April 22, 1997. The group was formed by Jay Farrar after his previous band Uncle Tupelo broke up. While their first album was still very alt-country oriented, Straightaways featured a more alternative rock sound. Overall, the album was received well and further cemented Son Volt’s popularity.

Available as a limited edition of 1500 individually numbered copies on turquoise coloured vinyl.