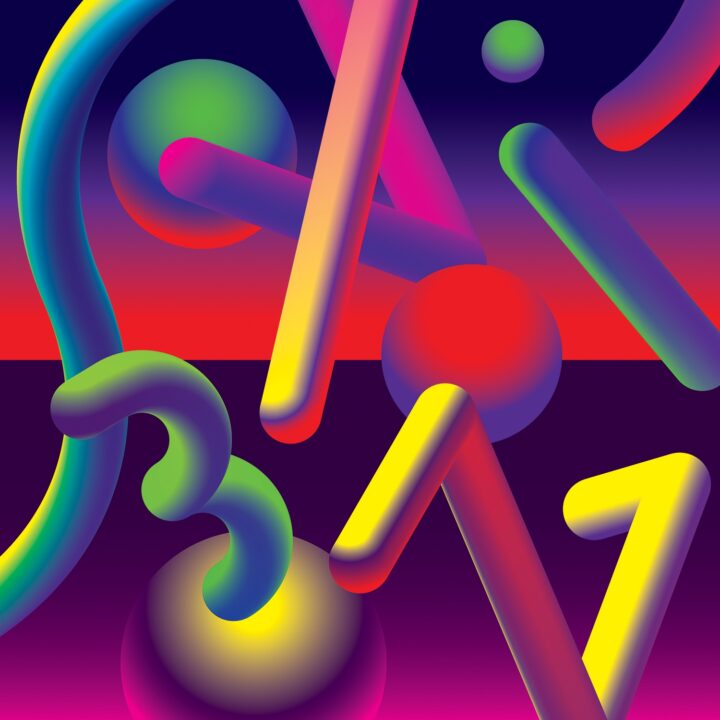 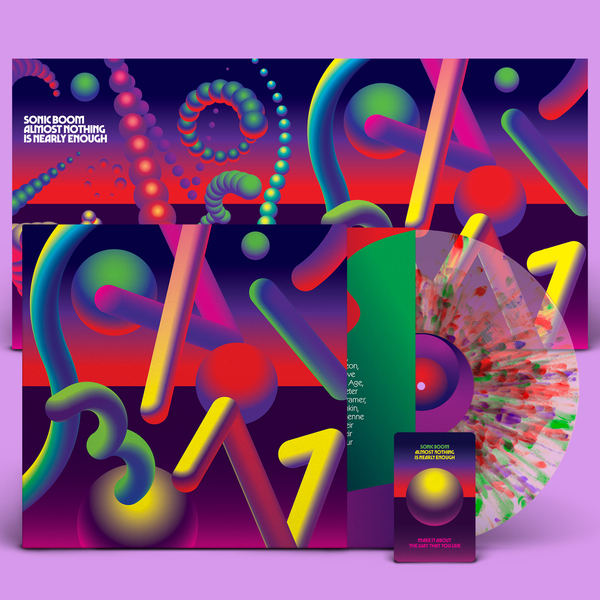 To Sonic Boom’s Pete Kember, re-imagining the past can lead to ways forward on life’s natural, interconnected path. In April of 2020, he released his first album in over 20 years called All Things Being Equal, a lush and psychedelic record full of interwoven synthesizers and droning vocal melodies, concerned with the state of humanity and the natural world. An entire year later, Kember has re-imagined his last release and created an album of self-remixed tracks called Almost Nothing Is Nearly Enough, inspired by the spirit of late 70s, early 80s records by artists like Kraftwerk, Blondie and Eddy Grant.

His new album is hypnotic and moody, holding onto the existential framework of the original, but exposes a fresh, beating realm of possibility. In his last album, All Things Being Equal, Kember told regenerative stories backwards and forwards as he explored dichotomies zen and fearsome, reverential of his analog toolkit and protective of the plants and trees that support our lives. His work is always complex, both in its instrumentation built using modular synthesizers, and with his attempts to observe the many variables that exist in the universe that are intrinsically connected. Kember takes his existential and musical curiosity even further in Almost Nothing Is Nearly Enough, explaining “how we interact now is especially critical.” Written while the world endures many environmental and human crises, the album is both a balm and a reminder to nurture our own relationships, both natural and personal. Almost Nothing Is Nearly Enough includes remixes of six tracks from All Things Being Equal and two tracks previously released exclusively in Japan.

The album opens just like the original, with “Just Imagine”in its remixed form. The modular synthesizer at its foundation sounds familiar, but as the song progresses it branches out into various veins of sparkling embellishments and deep humming to truly expand the world that the song attempts to envision. On the albums’ title track “Almost Nothing Is Nearly Enough,” Kember’s instrumentation mirrors the interactions he wishes to inspire; synthesizers responding and building on one another, a conversation of sorts that the human world currently seems to avoid. Almost Nothing Is Nearly Enough sets itself up to be a grooving, night-time record, while carrying on Sonic Boom’s sense of urgency to assess our relationship with the world. As Sonic Boom revisits his last album, he exposes the arteries and bones of his past work and shares its raw, exciting potential. The result is a re-textured and re-colored new set of songs, emphasizing Sonic Boom’s ability to make a sonically expansive album feel distinctly impactful for anyone who listens closely.