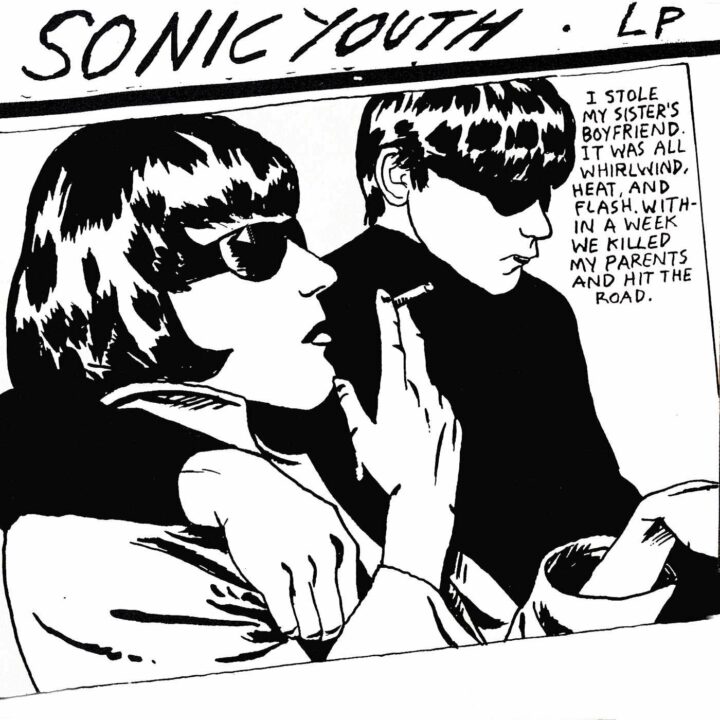 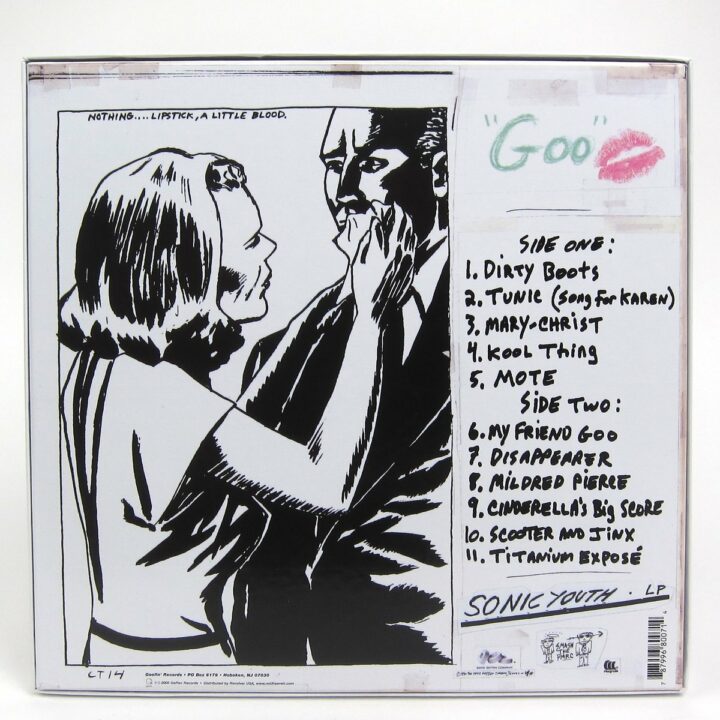 ‘Goo’ was Sonic Youth’s eighth album, and their first for DGC / Geffen. The album was their major label debut, and with arena rock staples like ‘Kool Thing’ and ‘Dirty Boots’ deep in its grooves, it allowed Sonic Youth to enter the mainstream world, destroy everything in their path, and emerge victorious, riding the top 10 charts to sonic stardom and glory……. or at least get them the opening spot on the 1991 Crazy Horse tour. LP – 180 Gram with Download.