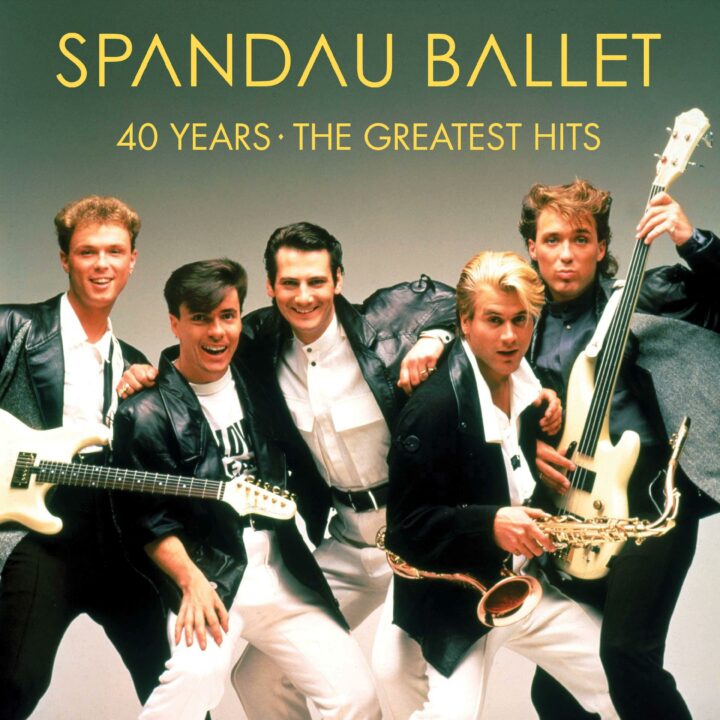 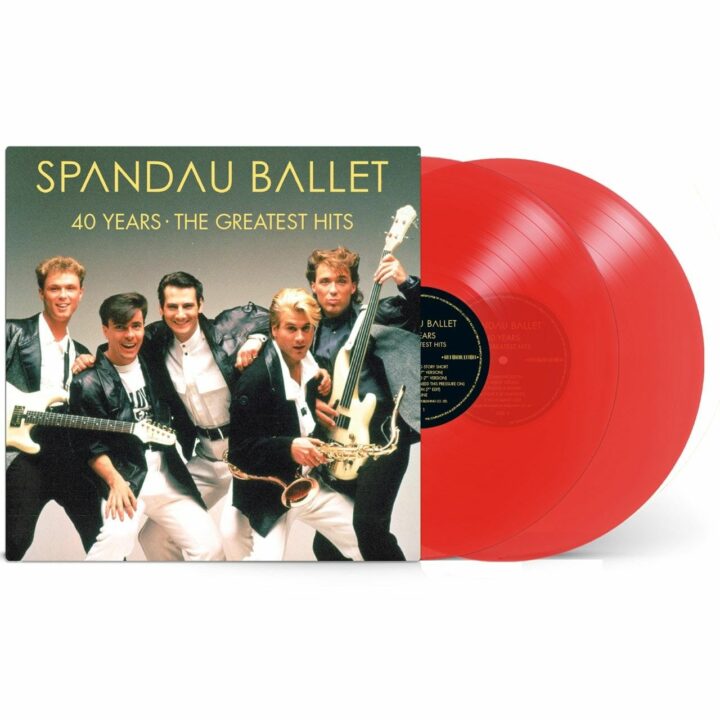 Spandau Ballet were one of the most commercially successful bands of the 80s, and during their career they notched up 23 hit singles and spent a combined total of in excess of 500 weeks in the UK charts, achieving album sales of over 25 million worldwide. ‘40 Years – The Greatest Hits’ celebrates both the band’s musical and cultural impact.

The 2LP red vinyl set features the band’s biggest hits and a previously unheard version of the Simon & Garfunkel classic ‘The Boxer’ recorded in 1990 with legendary producer, arranger and film composer Michael Kamen.