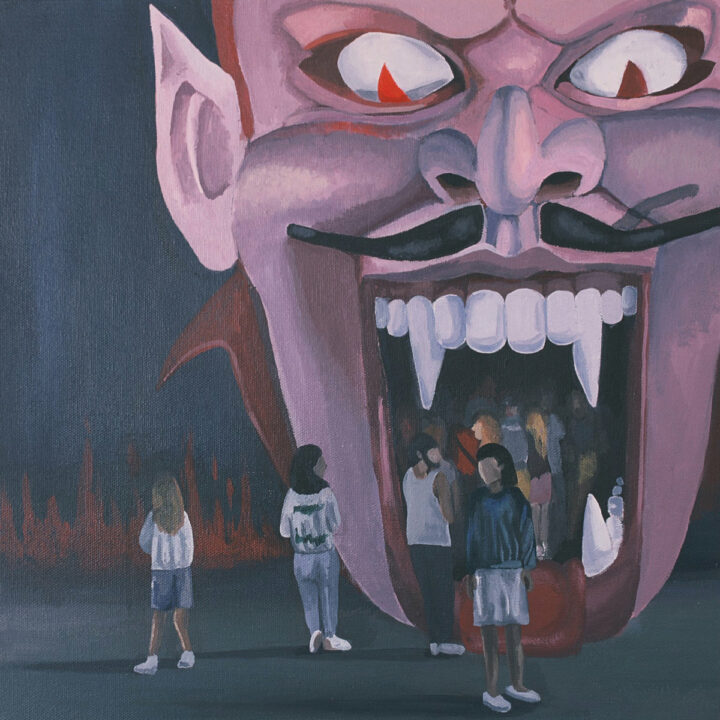 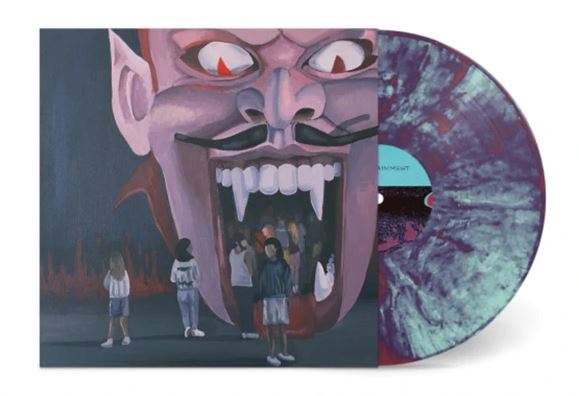 SPIRIT OF THE BEEHIVE – Entertainment, Death

Spirit of the Beehive release their fourth album and Saddle Creek debut, Entertainment, Death. The album signals new chapters for the band on multiple fronts, being the first to feature their new three-piece lineup, as well as the first to be entirely self-recorded and produced.

An abundance of time wasn’t the only dierence. Recording remotely oered the band an incentive to experiment with new possibilities for their sound, resulting in an album that is unlike any Spirit of the Beehive has released before. Once the band nished recording and mixing the album digitally, they mastered it to tape, lending the collection a textured, dimensional quality. Though Entertainment, Death doesn’t cohere in a single, unifying theme, the band samples old obscure commercials throughout, many of which guided the process of writing a song instead of serving as an appendage.