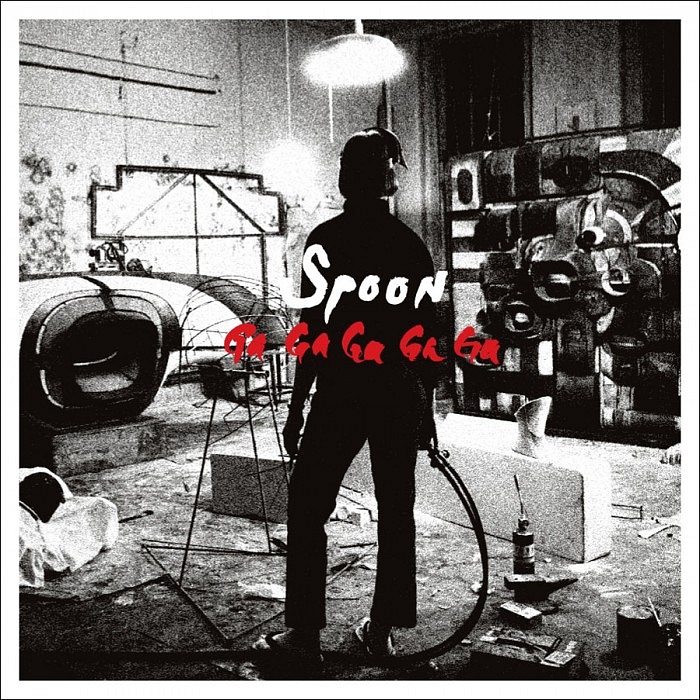 Ga Ga Ga Ga Ga is released as part of the Slay On Cue series, which sees the reissue of the band’s first eight records in original editions

Don’t Make Me a Target
The Ghost of You Lingers
You Got Yr. Cherry Bomb
Don’t You Evah
Rhythm & Soul
Eddie’s Ragga
The Underdog
My Little Japanese Cigarette Case
Finer Feelings
Black Like Me