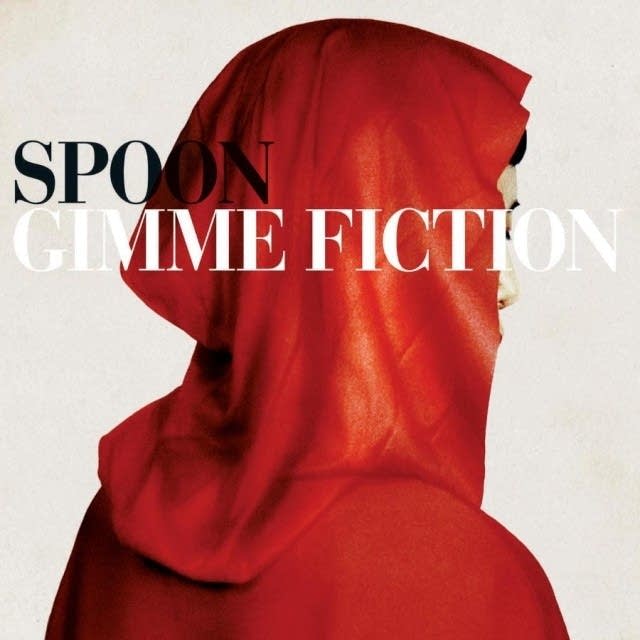 Gimme Fiction, the fifth studio album from Spoon, originally released in 2005 and featuring the single I Turn My Camera On. Newly recut from the original masters. Gimme Fiction is released as part of the Slay On Cue series, which sees the reissue of the band’s first eight records

The Beast And Dragon, Adored
The Two Sides of Monsieur Valentine
I Turn My Camera On
My Mathematical Mind
The Delicate Place
Sister Jack
I Summon You
The Infinite Pet
Was It You?
They Never Got You
Merchants Of Soul