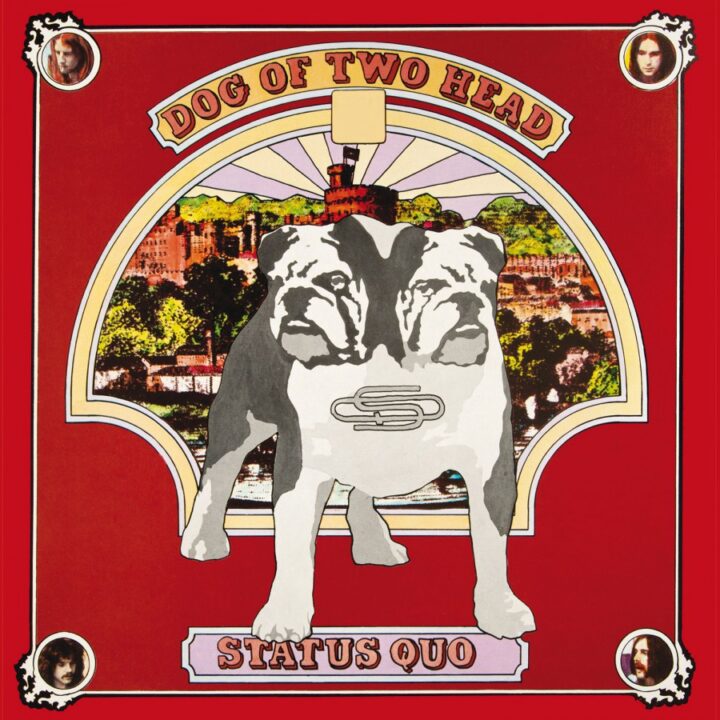 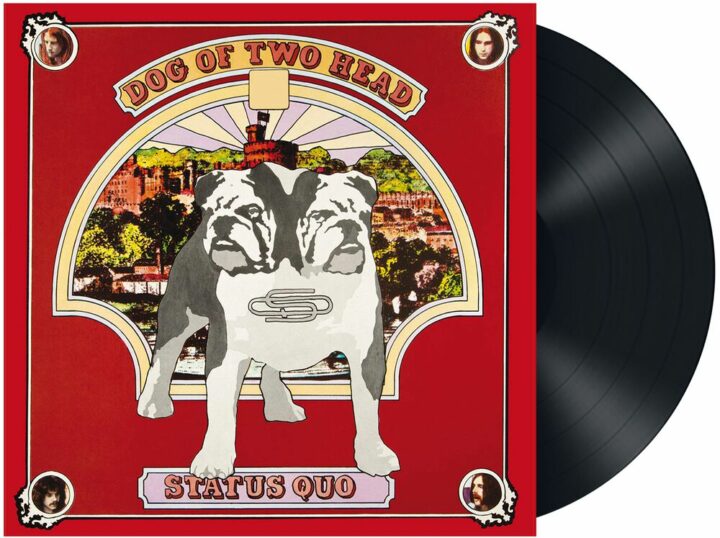 Dog of Two Head was the first step for Status Quo in becoming the band and the sound they are known for. The music contains less of their psychedelic music and more of their wall of sound rock. The content takes on a heavy blues feel with plenty twelve bar rocking numbers. The single Mean Girl, was to become a UK #20 hit some time later, in April 1973. The innovative and inventive sound on this album makes it one of the best studio albums they have ever recorded.