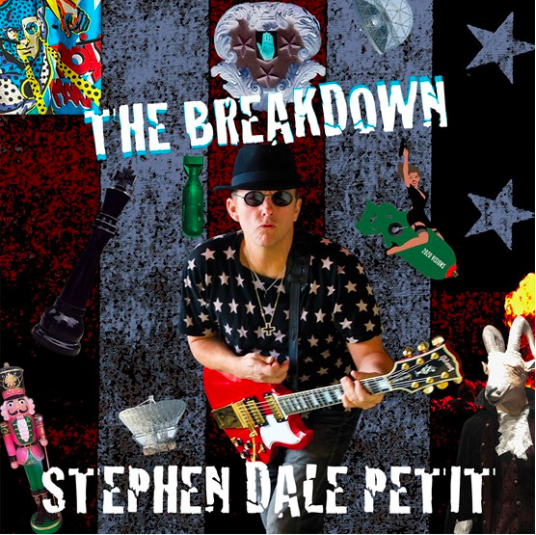 Stephen Dale Petit is not only one of the most written-about guitarists in today’s media but also a favourite of collaborators Eric Clapton, Ronnie Wood, The Black Keys and Dr. John. The Breakdown is the limited edition, clear vinyl 10” EP which features original and previously unavailable-on-vinyl mixes of three songs from Petit’s sixth U.K. album release: 2020 Visions, including the hypnotic and epic radio edit of lead single The Fall Of America. Also on the 10”, the previously unreleased Shine in honour of one of Petit’s mentors and often time live band mate – the late Phil May of the Pretty Things. Also on the platter is the never-before-released Sticky Fingers Stones-esque Delicious (the clue’s in the title) and live set favourite – Petit’s reworking of the Memphis Slim/Clapton classic Steppin’ Out