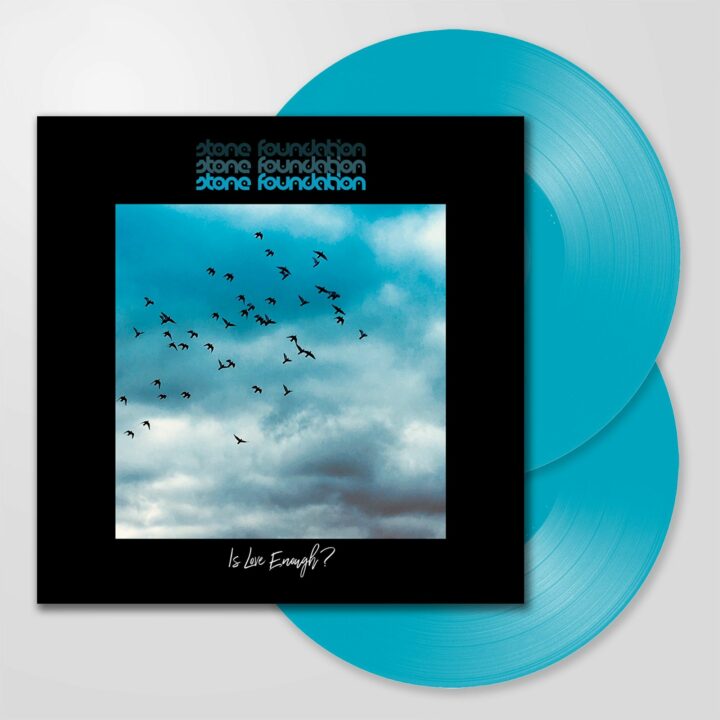 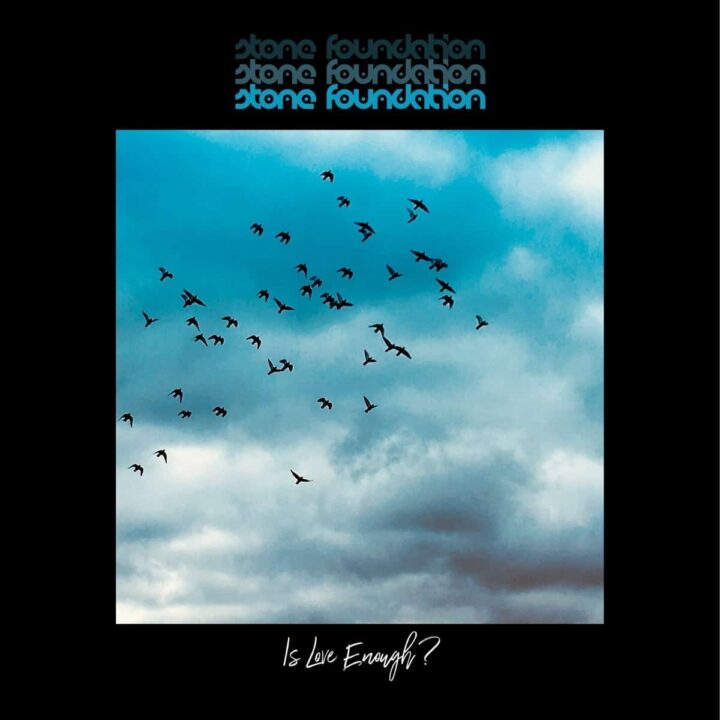 Is Love Enough? is the band’s sixth studio album and was recorded at Paul Weller’s Black Barn Studios in Surrey and produced by Stone Foundation’s founding members Neil Jones and Neil Sheasby. It continues their fruitful collaboration with Paul Weller who produced 2017’s Street Rituals and played on 2018’s Everybody Anyone. Paul contributes lead vocals to Deeper Love and also prominent backing vocals on Picture A Life. He also joins the band and plays guitar on three other tracks (Af-Ri-Ka, Help Me, Love’s Interlude (II)).

Stone Foundation are renowned for their collaborative approach and this time is no exception. Legendary actor Peter Capaldi provides a spoken word coda to the album, reading words by Vincent Van Gogh written about love. Additionally, two rising stars of the soul scene feature on the record. Durand Jones joins for a lead vocal on Hold On To Love and Laville sings lead on The Light In Us.