Return to previous page
View basket “CHRISTMAS – The Collection – 3CD Boxset , 60 Tracks” has been added to your basket. 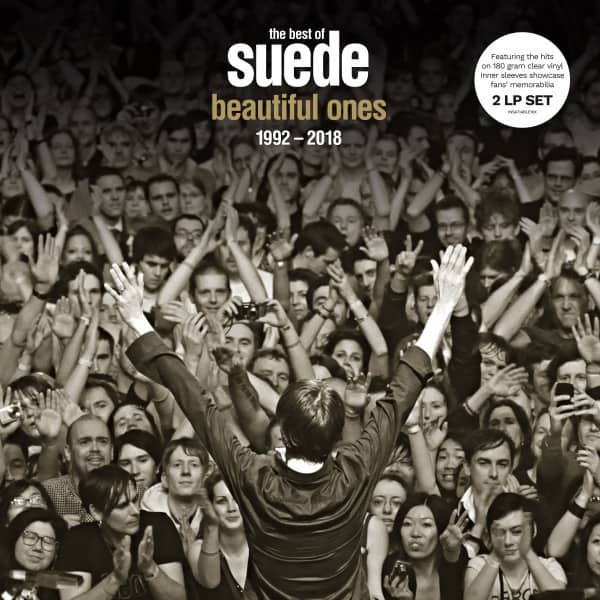 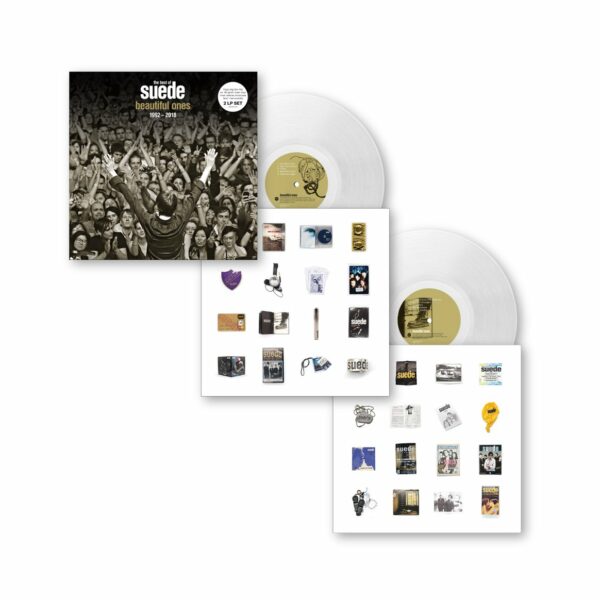 From their early singles and their 1993 Mercury Music Prize-winning debut album to their break-up in 2003, Suede were a fixture in the single and album charts, and in the music press too. They scored twenty hit singles and five hit albums (three of which debuted at number 1), and a double album of B-sides even charted at number 9. The band reformed for a one-off charity concert in 2010 and decided to make it permanent – they have released three new studio albums since 2013.

Compiled by the band, this set features the huge 90s hits like Metal Mickey, Animal Nitrate, Stay Together, The Wild Ones, Trash, Filmstar, Beautiful Ones, Saturday Night, She’s In Fashion, Everything Will Flow and Can’t Get Enough, along with favourite B-sides like To The Birds, My Insatiable One and Killing Of A Flashboy. Also featured are classic album tracks like The Asphalt World and By The Sea. The collection brings the story up to date with seven tracks from the three recent albums, including Life Is Golden, It Starts And Ends With You and Outsiders.

SIDE TWO
1. The Wild Ones
2. New Generation
3. Trash
4. Beautiful Ones
5. Saturday Night

SIDE THREE
1. Filmstar
2. She’s In Fashion
3. Everything Will Flow
4. Can’t Get Enough
5. Obsessions [radio edit]

SIDE FOUR
1. It Starts And Ends With You
2. For The Strangers
3. Outsiders
4. The Invisibles
5. Life Is Golden 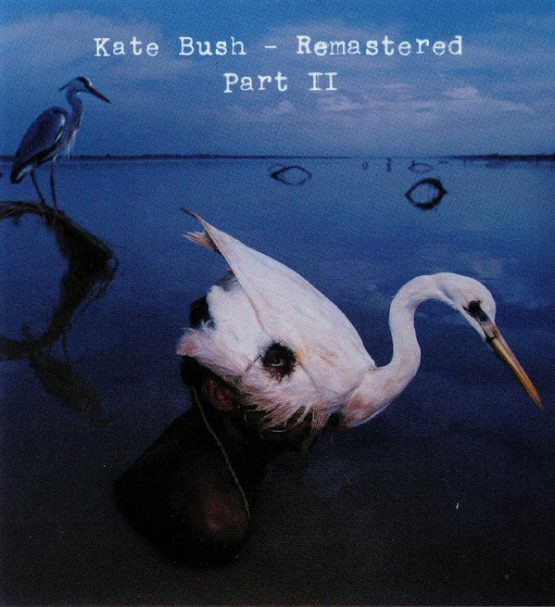 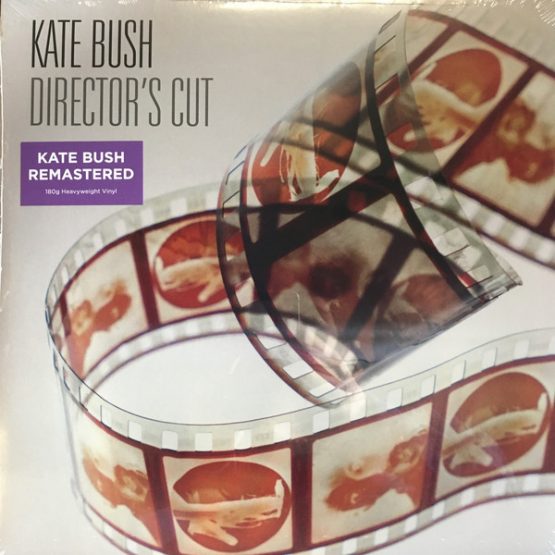 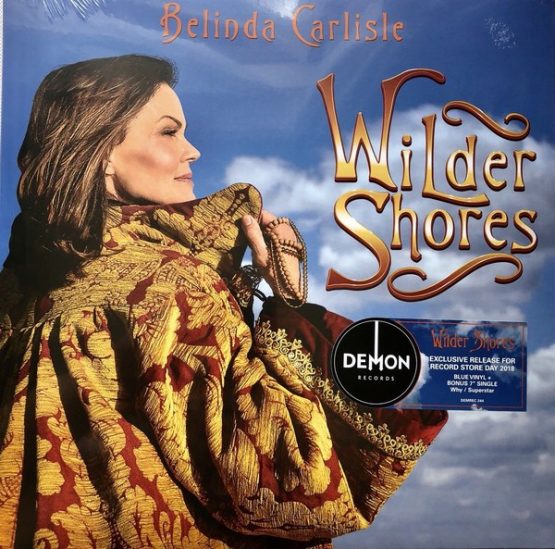