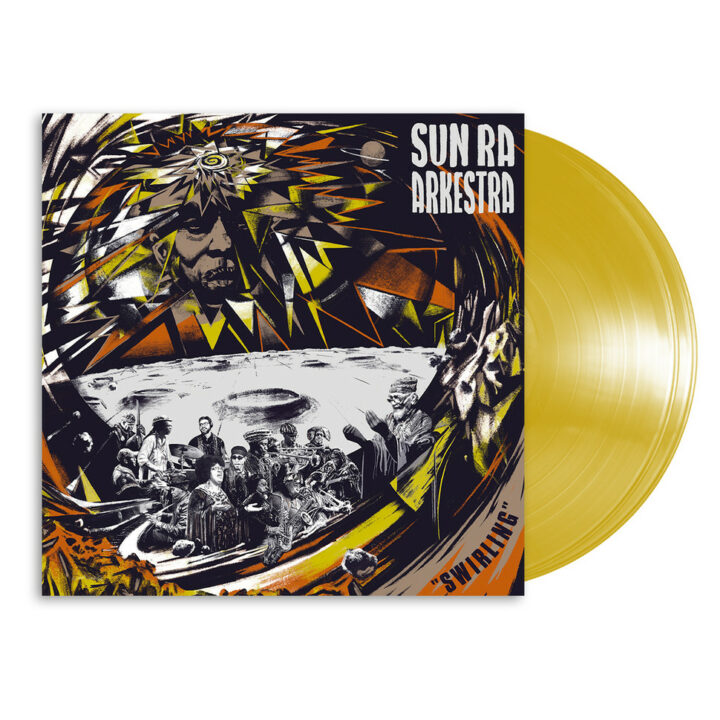 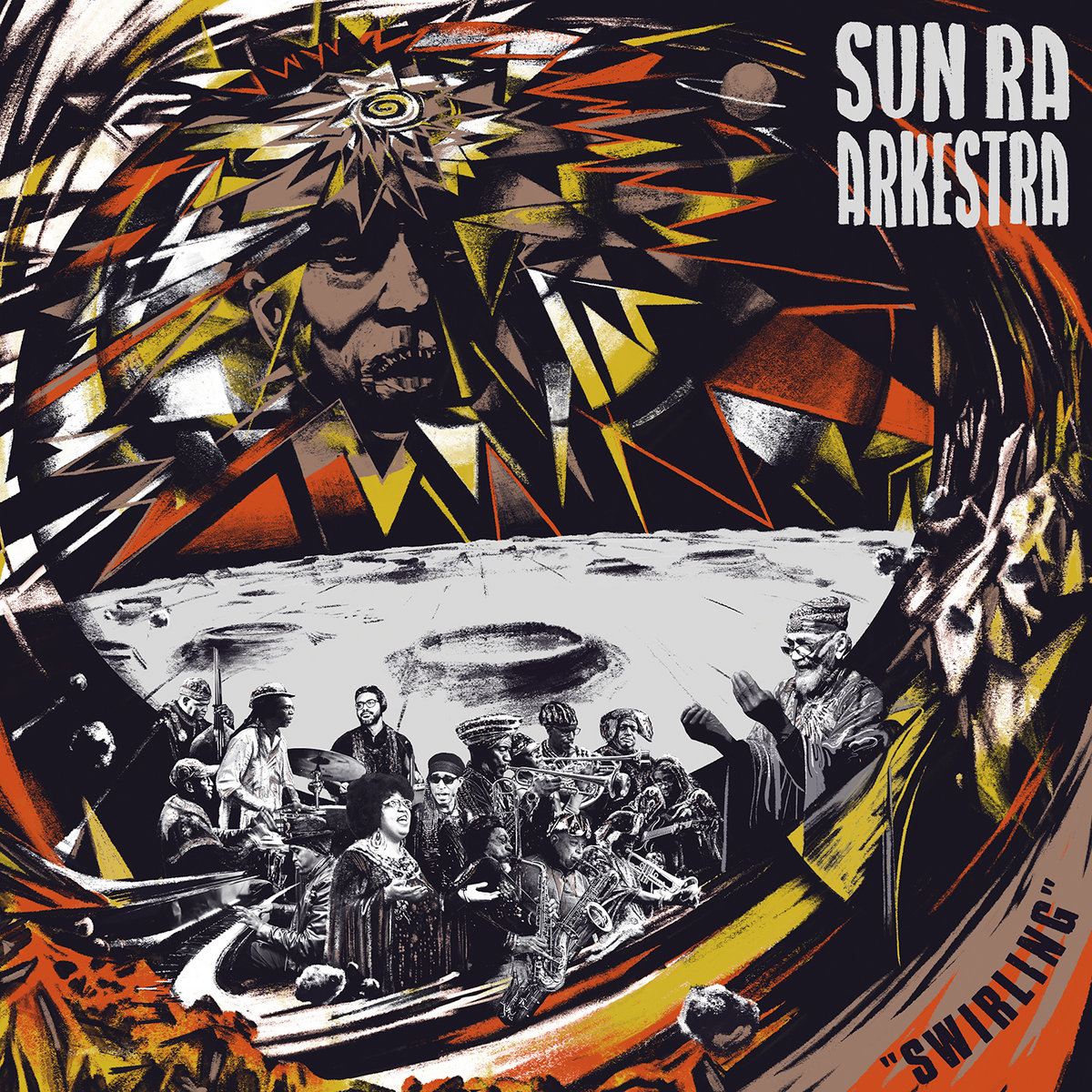 The planets align this October as the mighty Sun Ra Arkestra, under the direction of the maestro Marshall Allen, release their first studio album in over twenty years, Swirling.

Recorded at Rittenhouse Soundworks in Philadelphia, the new recording represents the continuation of a heartfelt rebirth of the Arkestra under Allen’s guidance since Sun Ra left the planet in 1993, gaining new generations of followers from their regular touring across the globe. With a big band line-up featuring long-standing Arkestra members including Danny Ray Thompson (RIP), Michael Ray, Vincent Chancey, Knoel Scott, Cecil Brooks, Atakatune (RIP), Elson Nascimento and Tyler Mitchell, the album is a full-blooded celebration of Sun Ra’s legacy.

Tracks include brand new arrangements of Arkestra staples Angels And Demons At Play, Satellites Are Spinning, Door Of The Cosmos and Rocket No. 9 alongside lesser known gems; the rousing blues Darkness is recorded here for the first time, resurrected from the Ra archives by Marshall Allen. Other highlights include an epic version of Seductive Fantasy (first recorded on Ra’s On Jupiter LP in 1979), the freeform sonic blast of Infinity / I’ll Wait For You and a first ever recording of the Marshall Allen swing composition, Swirling.

A1 Satellites Are Spinning / Lights On A Satellite

B1 Angels and Demons At Play

B3 Sea Of Darkness / Darkness

C2 Infinity / I’ll Wait For You

D3 Door of the Cosmos / Say