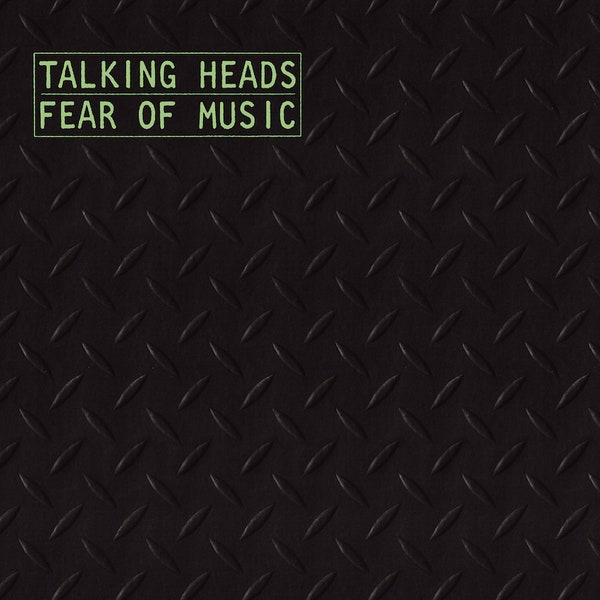 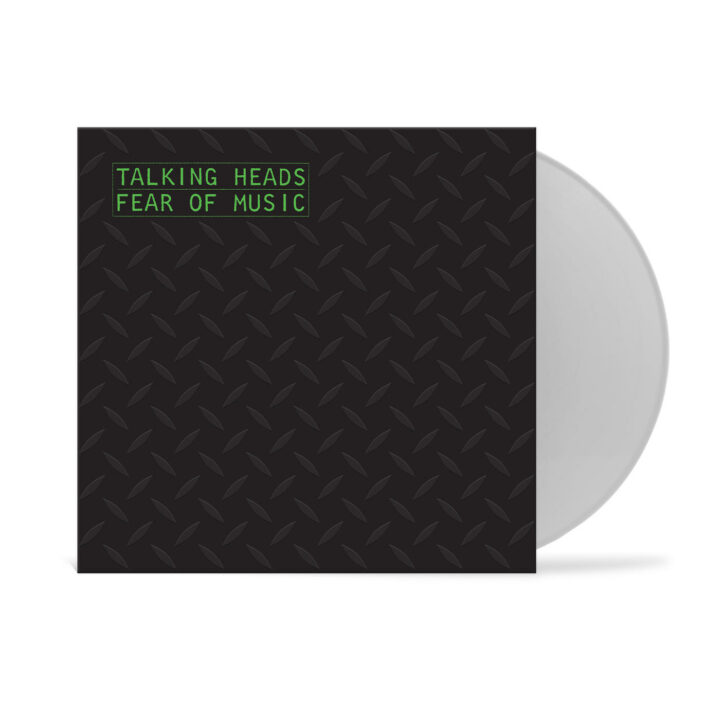 Released in 1979 Fear of Music is the band’s third album. Although often overlooked in favour of it’s successor Remain in Light, this album represents a peak for Talking Heads that they could never quite match on subsequent releases. Listen to Life During Wartime for a lesson in true, post-modern, danceable pop with an edge, one of the bands finest along with the groundbreaking I Zimbra and the disturbed Drugs. produced with Brian Eno.