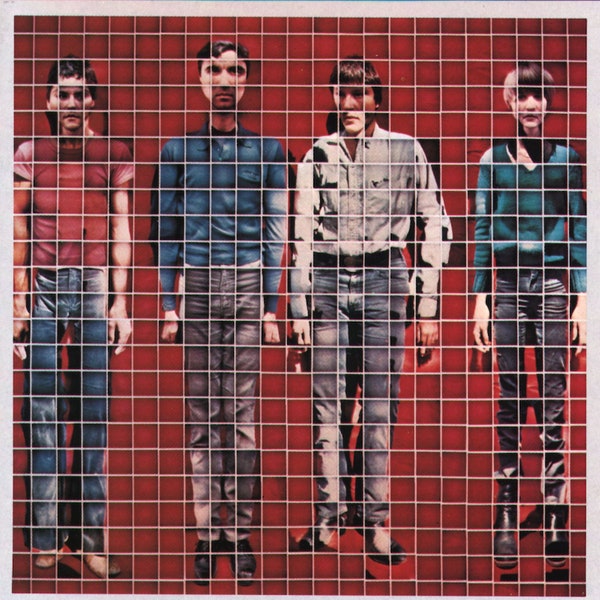 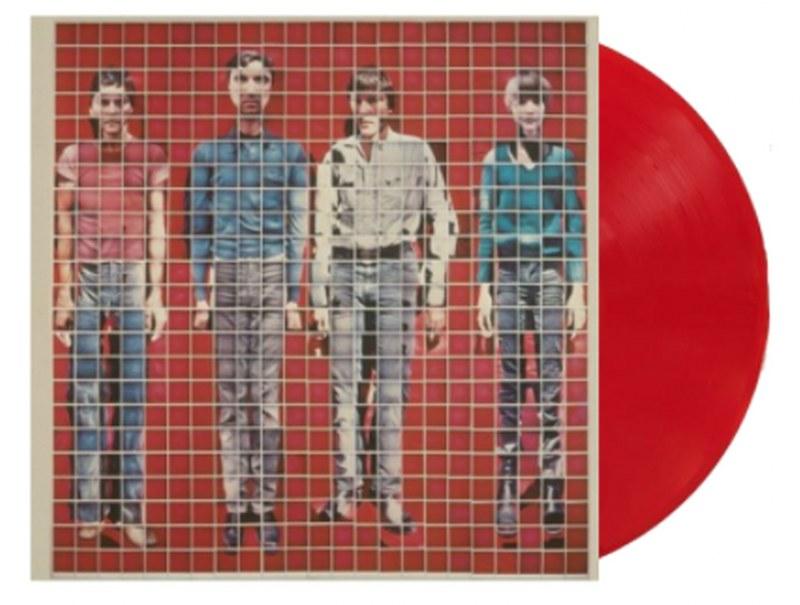 Released in 1978 More Songs About Buildings and Food was Talking Heads’ second studio album and the first of three consecutive albums to be co-produced by Brian Eno.

Choosing former Roxy Music member and David Bowie collaborator Brian Eno to produce them, Talking Heads expanded their sound greatly for their 1978-released second album. While most associated Eno with hi-tech, electronic fare, he surprisingly brought out the more organically rhythmic side of the heads’ material. With Jerry Harrison’s keyboards playing a more pronounced role – most notably on their spirited hit cover of Al Green’s Take me to the River – and drummer Chris Frantz and bassist Tina Weymouth powering the band through tracks like Stay Hungry and Warning Sign, leader David Byrne sounded more relaxed and normal, even as he wandered through such high-concept works as Artists Only and the sprawling Big Country.