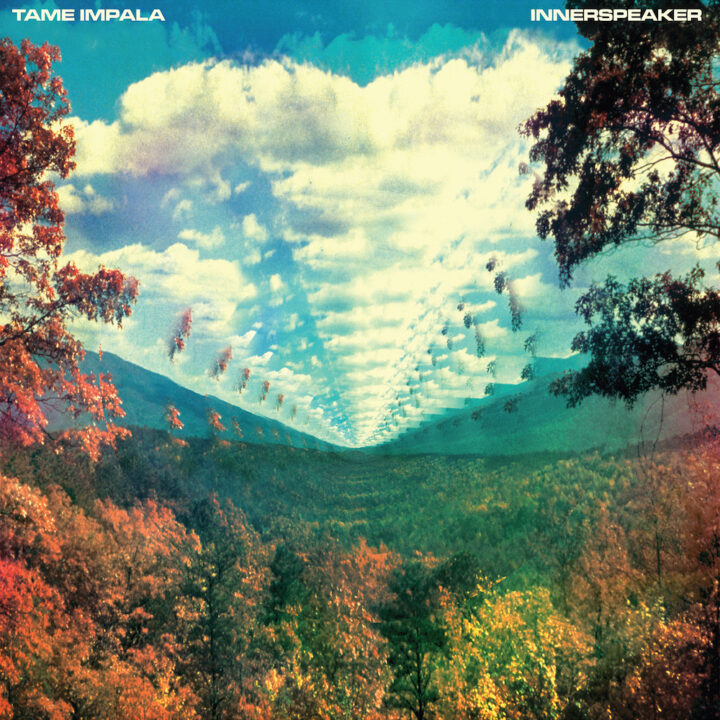 Simply stunning 2010 debut album from the Australian trio Tame Impala. The album sounds like a mashup between the Beatles ‘Sgt Pepper’ and Caribou’s ‘Andorra’. recorded and produced by the band’s own Kevin Parker with Death in Vegas’s Tim Holmes on the engineer duties, in an enormous mansion with 180 degree views of the indian ocean. It was then mixed in upstate New York, by renowned sonic maverick Dave Fridmann (Mgmt / Flaming Lips). The resultant record features the single ‘Solitude is Bliss’, a joyous summertime romp through fields of honeyed harmony and crispy good times and is just the very tip of the amorphous cosmos that Tame Impala inhabit. if you love late-60s American psychedelia, buzzy motor city riffage, and decades of British pop, ranging from the pastoral pop of the Kinks to the vivid expansiveness of the Verve to the narcotic warmth of the Stone Roses – this is sheer perfection.