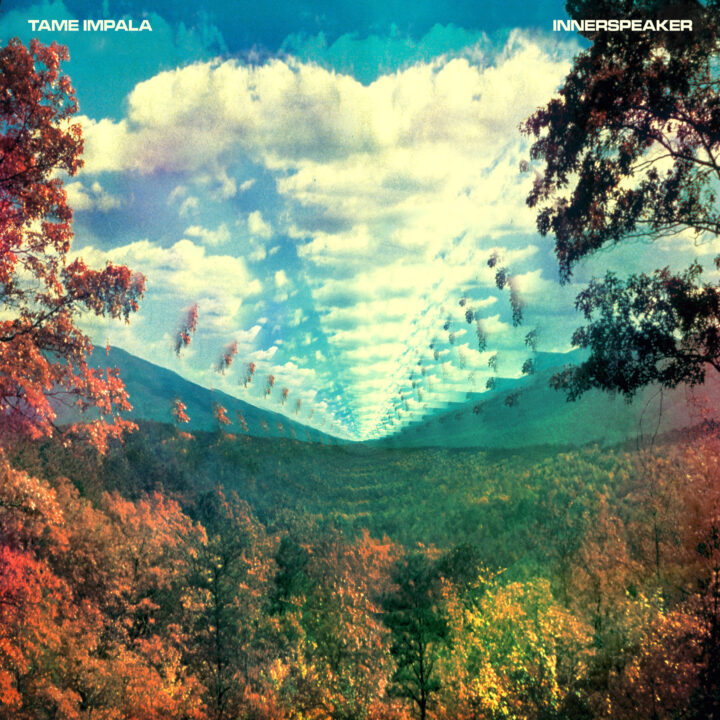 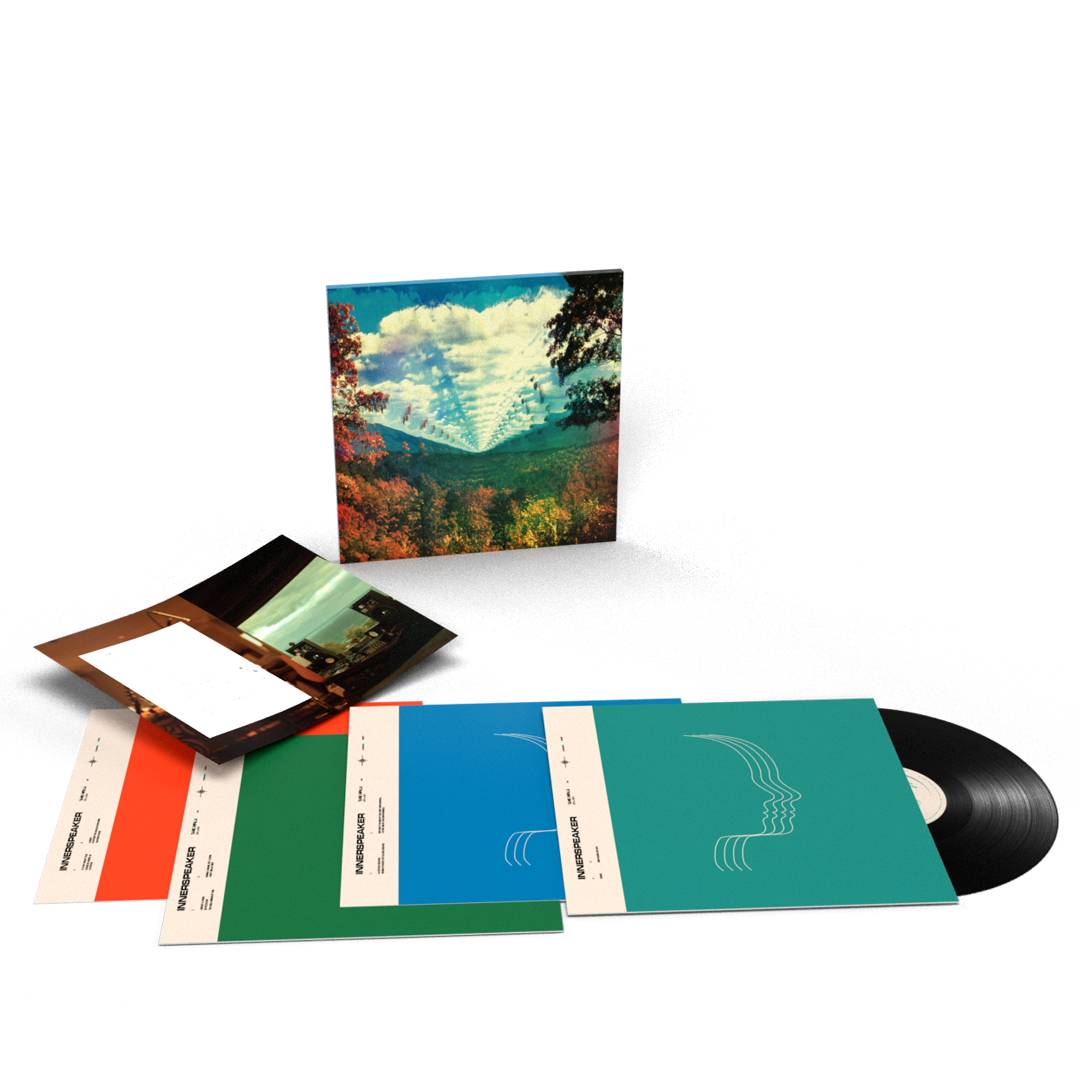 To celebrate the 10th anniversary of its release, Tame Impala present a deluxe, 4LP reissue of their debut album InnerSpeaker. Recorded in 2009 in Western Australia, InnerSpeaker is a psychedelic rock explosion that explores the joy of solitary creativity. triple j called it a “spiralling, trippy adventure”, while Pitchfork’s Zach Kelly said, “it’s difficult to be so plugged-in to a vintage feel without the music seeming time-capsuled, but the band’s vibrance help these songs sound very much alive.”

InnerSpeaker received critical acclaim upon its release: it won Australian Album of the Year at the j awards and Rolling Stone’s Album of the Year, received multiple ARIA award nominations, was labelled ‘Best New Music’ by Pitchfork, and has since been featured in multiple lists of the Best Albums of the 2010s.

This expanded deluxe edition of the album features the singles Solitude Is Bliss, Lucidity, Expectation amongst the original album track list, plus:

• A collage of album sketches

• New mixes of tracks off the original album

Side C
1. Jeremy’s Storm
2. Expectation
3. The Bold Arrow Of Time

PRE-ORDER
KINGS OF LEON – When You...