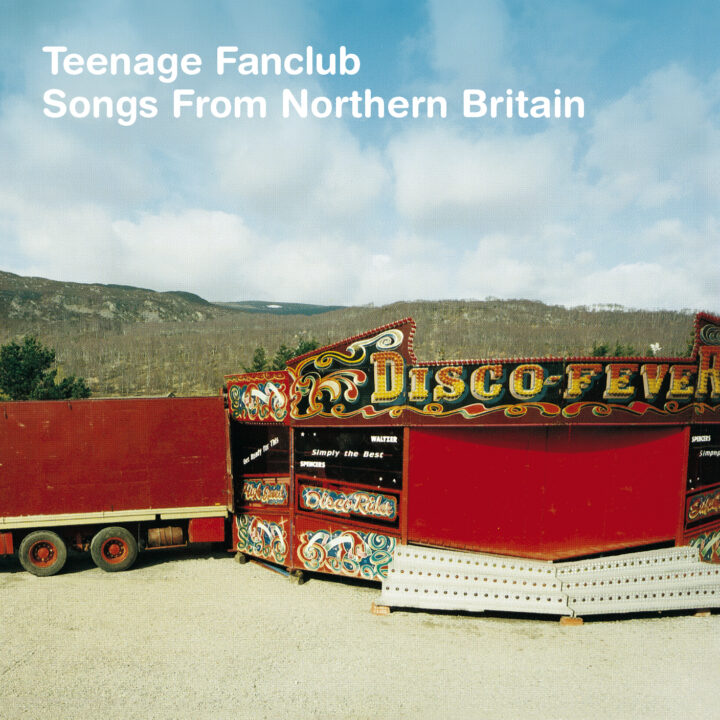 Songs from Northern Britain is the sixth studio album by Teenage Fanclub released in 1997. No longer the brash, slightly grungy flavor of the month they were in 1992, Songs From Northern Britain finds Teenage Fanclub’s trio of singer / songwriters – Gerard Love, Raymond McGinley, and Norman Blake – addressing adulthood and responsibility with a bright optimism that sets them apart from many of their contemporaries. From the cheeky yet heartfelt title to the gorgeous cover photographs taken by the band with photographer David Milne in the Scottish Highlands, Songs From Northern Britain is ostensibly a concept album about home and love. Much like the Byrds, the Eagles, and Crosby, Stills, Nash and Young identified themselves with Los Angeles and Topanga Canyon, Teenage Fanclub has become intrinsically linked to Glasgow and rural Scotland.

JAMES YORKSTON AND THE SECOND ...