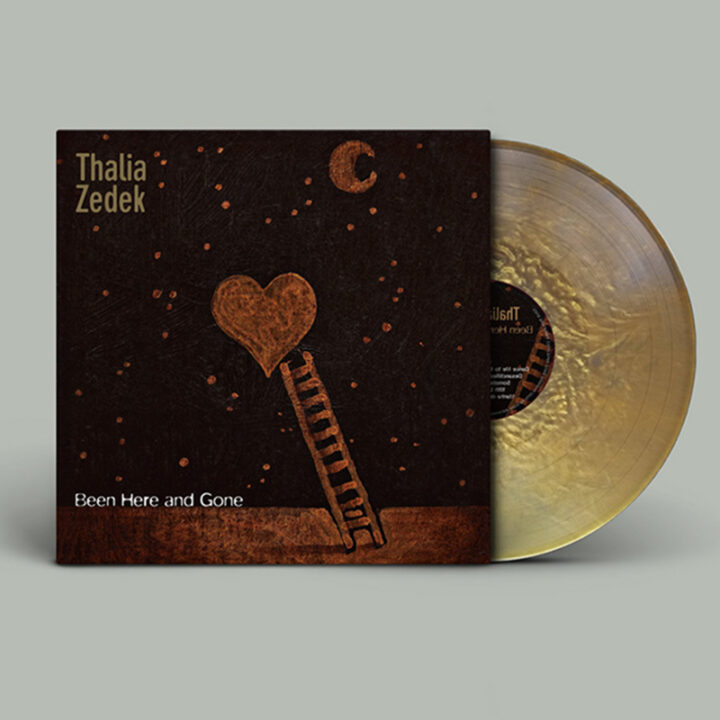 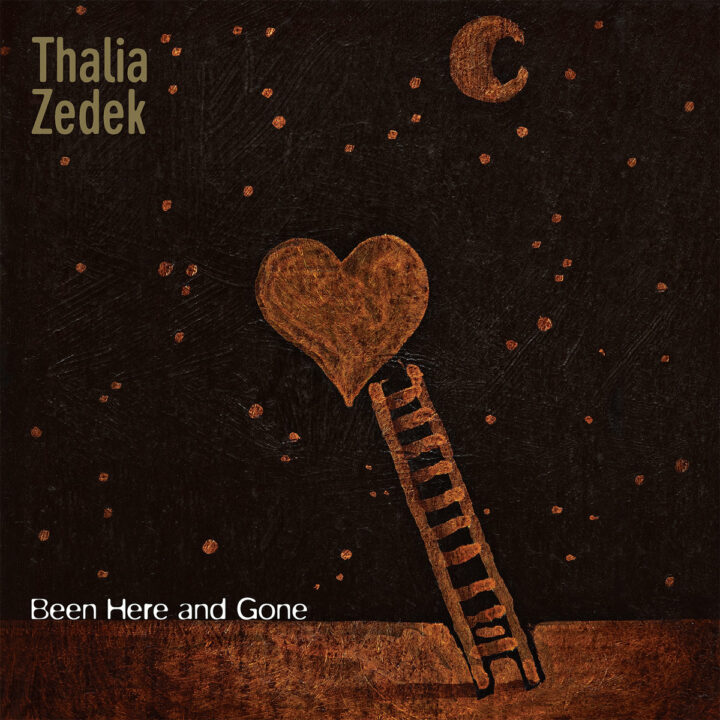 In celebration of the 20th Anniversary of the release of legendary singer / guitarist Thalia Zedek’s ‘Been Here and Gone’, Thrill Jockey are proud to present the album on vinyl for the very first time, remastered by Sarah Register.

Thalia Zedek has been one of the most enduring rock musicians of the past four decades. From her auspicious beginnings in bands Uzi, Live Skull and Dangerous Birds to her wider recognition in Come, Zedek established herself as a singular voice accruing accolades from critics and contemporaries including J. Mascis, Kurt Cobain and Bob Mould.

‘Been Here and Gone’, her debut solo release, originally released on Matador in 2001 on CD, marked a turning point in Zedek’s music. As Come were coming to a close, Zedek began exploring writing and performing as a solo artist, eventually backed by violist David Curry, pianist Mel Lederman (both went on to perform with Zedek for two decades), as well as former Come bandmates Chris Brokaw and Daniel Coughlin.

The idiosyncrasies of her voice were laid bare for the first time, revealing an even greater depth to her unique songwriting. The more spacious and rich arrangements sprawl and whisper with powerful vulnerability.