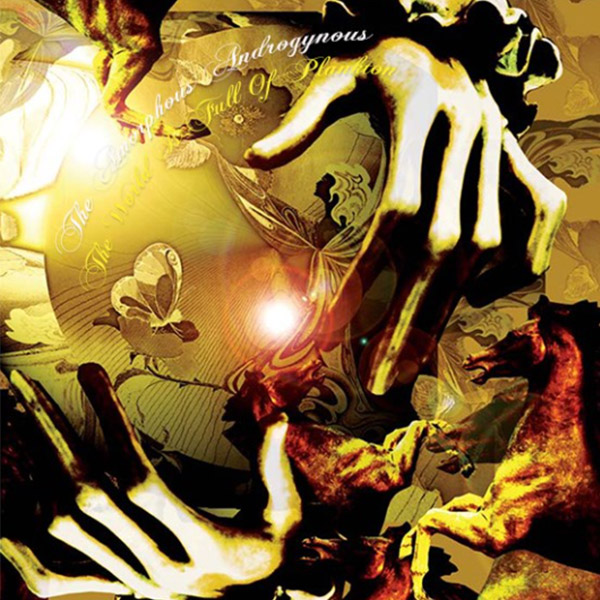 THE AMORPHOUS ANDROGYNOUS – The World Is Full Of Plankton

Taken from the album Alice In Ultraland (initially released on the Harvest EMI label in 2005) these 3 epic cuts show The Amorphous Androgynous at the top of their cosmic space orbit – expansive psychedelic rocktronica and soundscape fusing in full effect. Samplerdelia guitars strings keys and dynamic aplenty matched with tripped out otherworldly lyrics on The World Is Full Of Plankton on the A side is backed by immersive emotional instrumental All is Harvest and triumphant piano riff groove and sliding bass rock replete with Floyd wailing diva of The Emptiness of Nothingness on the B side.

Originally released in 2005 on Harvest – this 10” is a pre cursor to the re release of the original full length album.