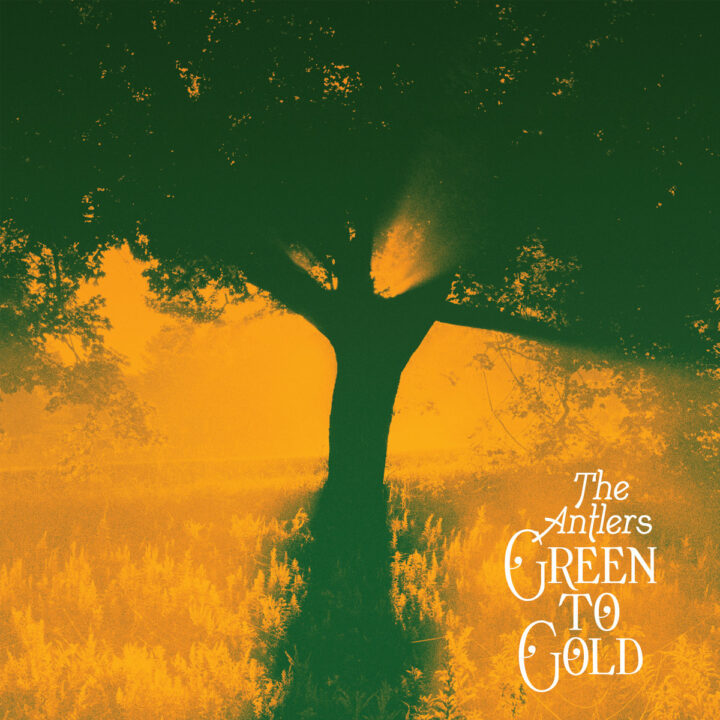 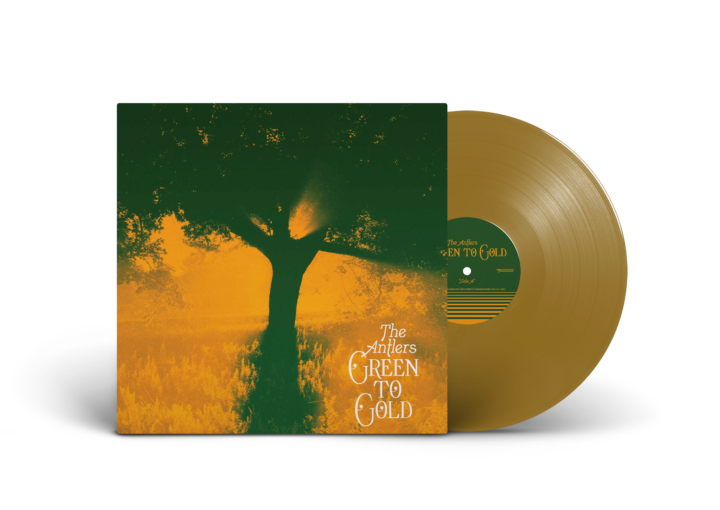 THE ANTLERS – Green To Gold

“The warm, delicate track is hopefully the first of many.” – The A.V. Club on “Wheels Roll Home”

“Silberman’s voice is the perfect vessel to make us feel that vanquishing all of the weight of the past, especially as he sings of poignant images and moments. With all this pent up emotion dissipating in languorous tendrils of melody, and wreathed in gorgeous sax, “It Is What It Is” floats to a rich, regal but still understated resolution.” – Beats Per Minute on “It Is What It Is”

Acclaimed indie act The Antlers are announcing the new album ‘Green to Gold’ on the 26th March. Their first new record since 2014’s ‘Familiars’, ‘Green to Gold’ will be released on 26 March via Transgressive.