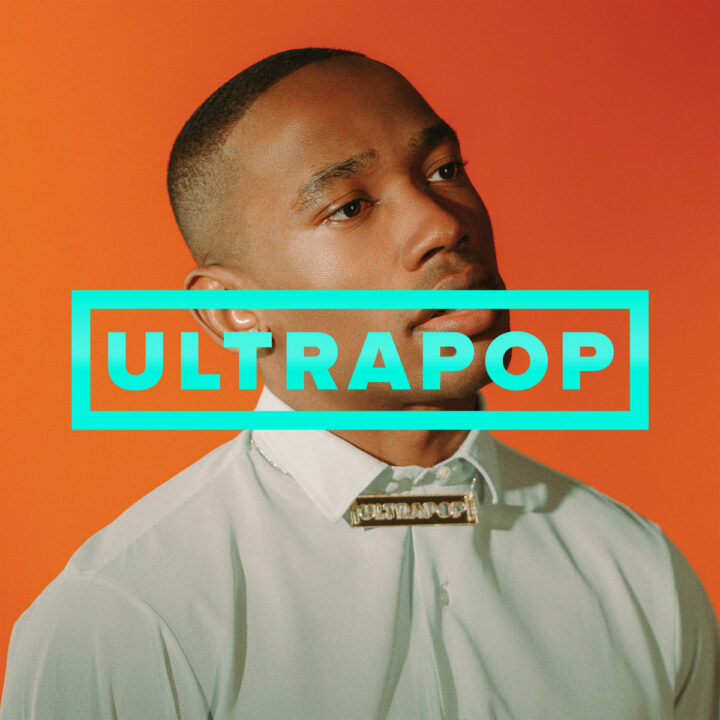 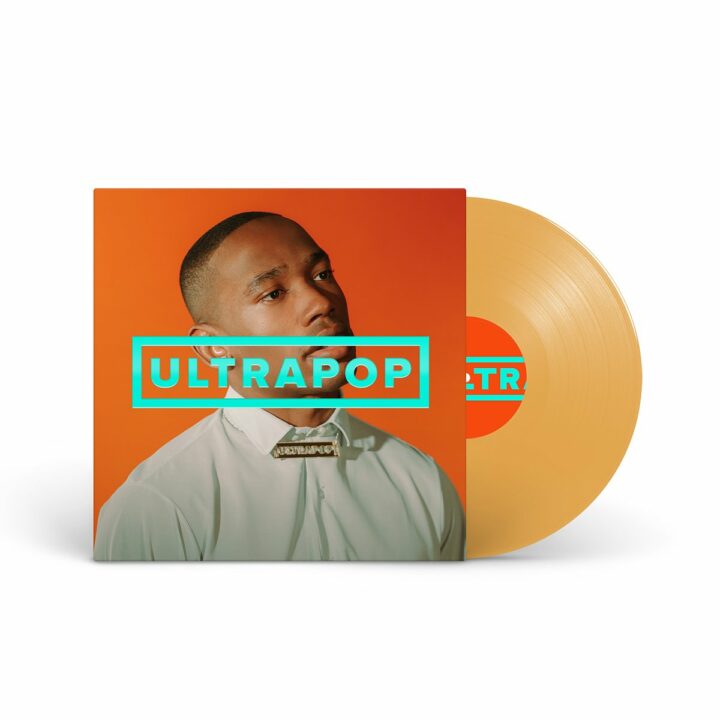 The Armed return with their first new album in over three years and Sargent House debut, Ultrapop. The album reaches the same extremities of sonic expression as the furthest depths of metal, noise, and otherwise “heavy” counterculture music subgenres but finds its foundation firmly in pop music and pop culture. As is always The Armed’s mission, it seeks only to create the most intense experience possible, a magnification of all culture, beauty, and things. The band goes on to explain, “crafting vital art means presenting the audience with new and intriguing tensions sonically, visually, conceptually. Over time and through use, those tensions become less novel and effective and they become expectations.

The concept of “subgenre” becomes almost the antithesis of vitality in art itself a fetishization of expectation. Ultrapop seeks to create a truly new listener experience. It is an open rebellion against the culture of expectation in “heavy” music. It is a joyous, genderless, post-nihilist, anti-punk, razor-focused take on creating the most intense listener experience possible. It’s the harshest, most beautiful, most hideous thing we could make.” This album follows their recent contribution to the Cyberpunk 2077 soundtrack “Night City Aliens” and 2018’s critically acclaimed album Only Love, which landed on ‘Album of the Year’ lists from The Atlantic, Pitchfork, Rolling Stone, Vice, Stereogum, and many more. The album was co-produced by the band’s own Dan Greene in collaboration with Ben Chisholm (Chelsea Wolfe) and features contributions from Mark Lanegan, Troy Van Leeuwen (Queens of the Stone Age, A Perfect Circle), Ben Koller (Converge, Killer Be Killed, Mutoid Man) and many more.