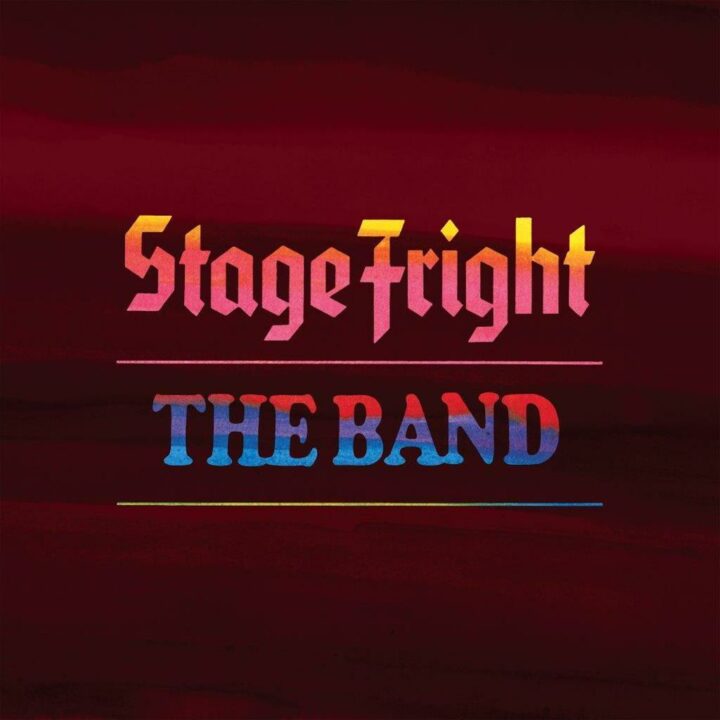 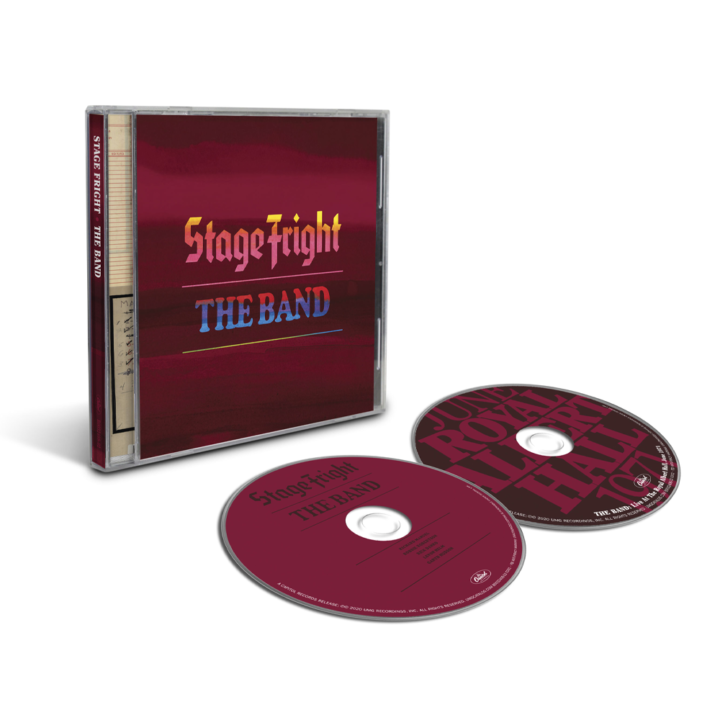 This is a presale order, release date FEB 12th

All orders will be shipped on or before FEB 12th

Stage Fright is the third studio album by Canadian American group the Band, released on August 17, 1970. Engineered by Todd Rundgren and Glyn Johns, it features two of the group’s best-known songs, “The Shape I’m In” and “Stage Fright”, both of which showcased inspired lead vocal performances (by Richard Manuel and Rick Danko, respectively) and became staples in the group’s live shows.