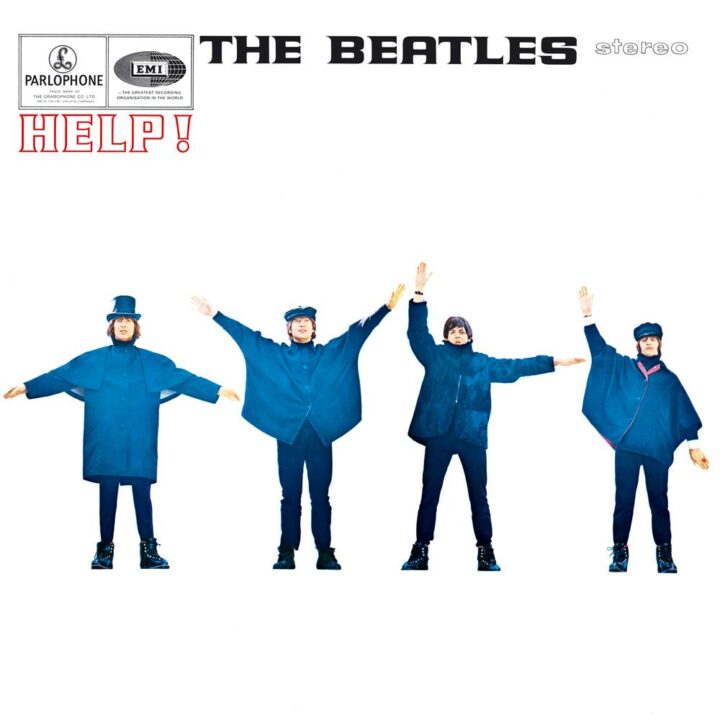 Long, long awaited stereo remasters of the Beatles’ studio albums on vinyl. in reissue terms, it doesn’t get bigger than this. manufactured on 180-gram, audiophile quality vinyl with replicated artwork, the 14 albums return to their original glory, overseen by Rick Rubin.here we go.. ‘Help!’ marks the perfect cross-over point between the previous incarnation of the Beatles – besuited, cheeky-chappy pop originators who begat a formula – and the band they would become: a cultural yardstick, a group so successful that they were able to incorporate, or even initiate, psychedelia, counter-culture and begin to question authority and the machinations of control. self-referential, their second soundtrack album to a film they starred in, ‘Help!’ features the eponymous hit, ‘You’ve Got To Hide Your Love Away,’ ‘Ticket To Ride,’ ‘Yesterday…’ and this was only the beginning.