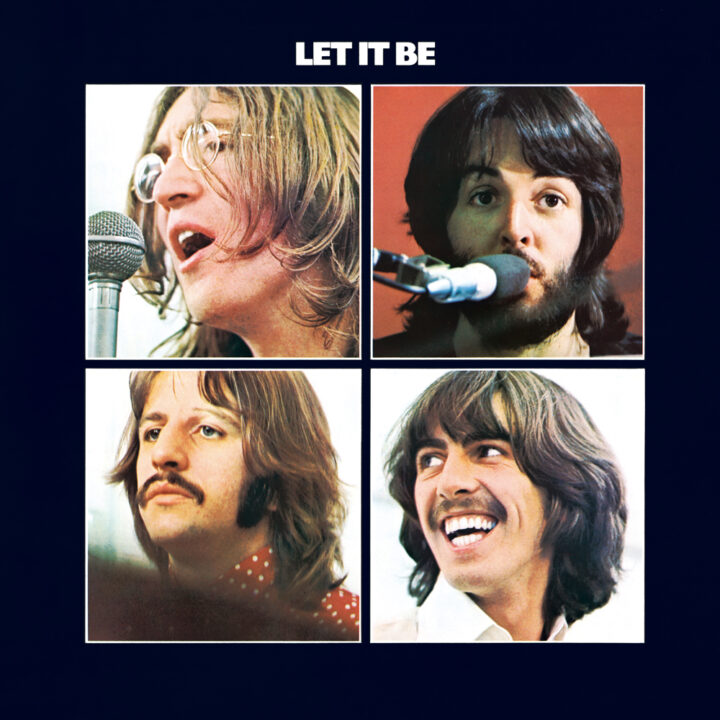 THE BEATLES – Let It Be (Remastered Stereo Edition)

Long, long awaited stereo remasters of the Beatles’ studio albums on vinyl. in reissue terms, it doesn’t get bigger than this… manufactured on 180-gram, audiophile quality vinyl with replicated artwork, the 14 albums return to their original glory, overseen by Rick Rubin. the landmark 2009 stereo masters pressed to wax featuring original inserts and composite parts. the Beatles’ final album was released after the band announced their split and has since developed into a myth on it’s own. with a decidedly Zen title, the record nonetheless contained some gritty rock numbers heralding the staple sound of the 70s super groups and introduced songs like ‘get back,’ into the pop lexicon. the end of an era that heralded all pop music after it.