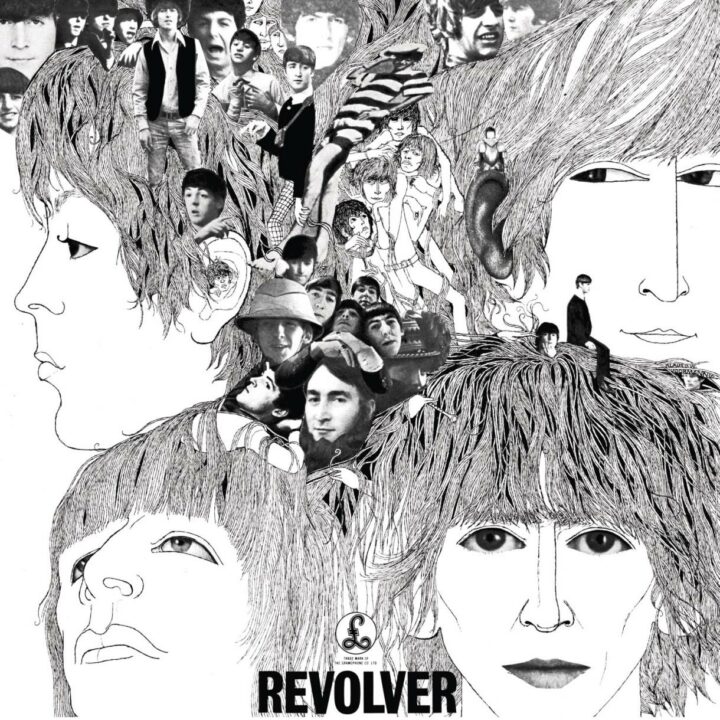 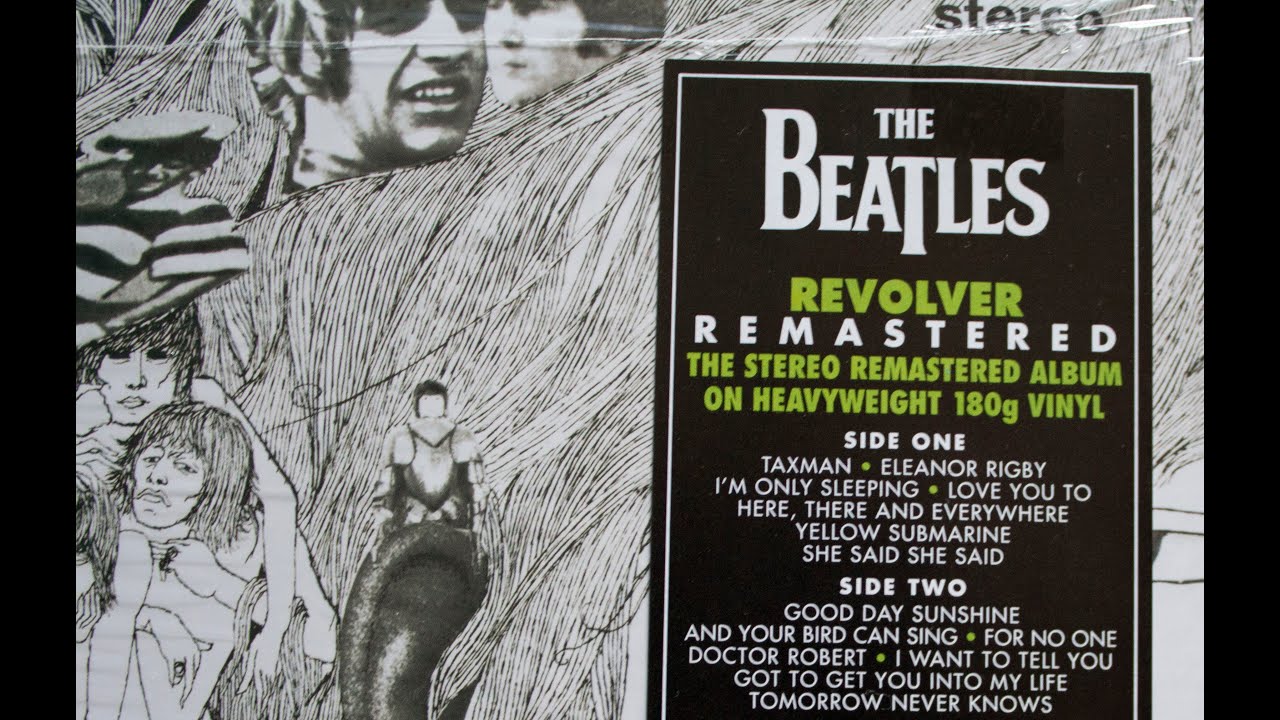 Re-mastered at Abbey Road, when the dust settles amidst critical debates, fewer than ten albums compete for the title of the Best Album Ever Recorded. Revolver is one of the chosen few.

The Beatles’ experimentation grew out of their songwriting, which had matured beyond formula pop. ‘tomorrow never knows’ was inspired by the Tibetan book of the dead, Harrison’s ‘Taxman’ was a bitter diatribe, and Mccartney’s ‘Eleanor Rigby’ was a bleak portrait of loneliness. balanced with upbeat songs like ‘Good Day Sunshine’ and ‘Yellow Submarine,’ ‘Revolver’ proved the Beatles were not mere pop stars, but musical artists in search of new sounds and ideas.

5. Here There And Everywhere

7. She Said She Said

2. And Your Bird Can Sing

6. Got To Get You Into My Life