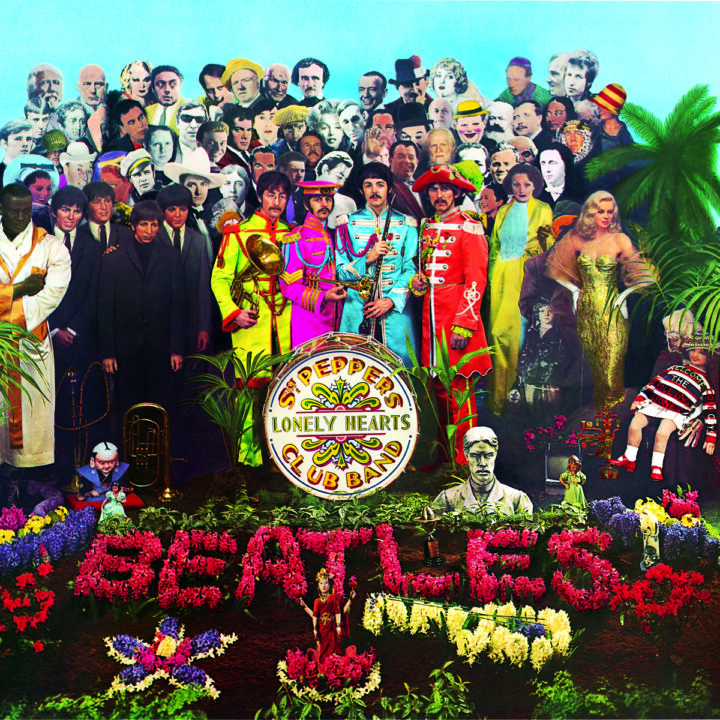 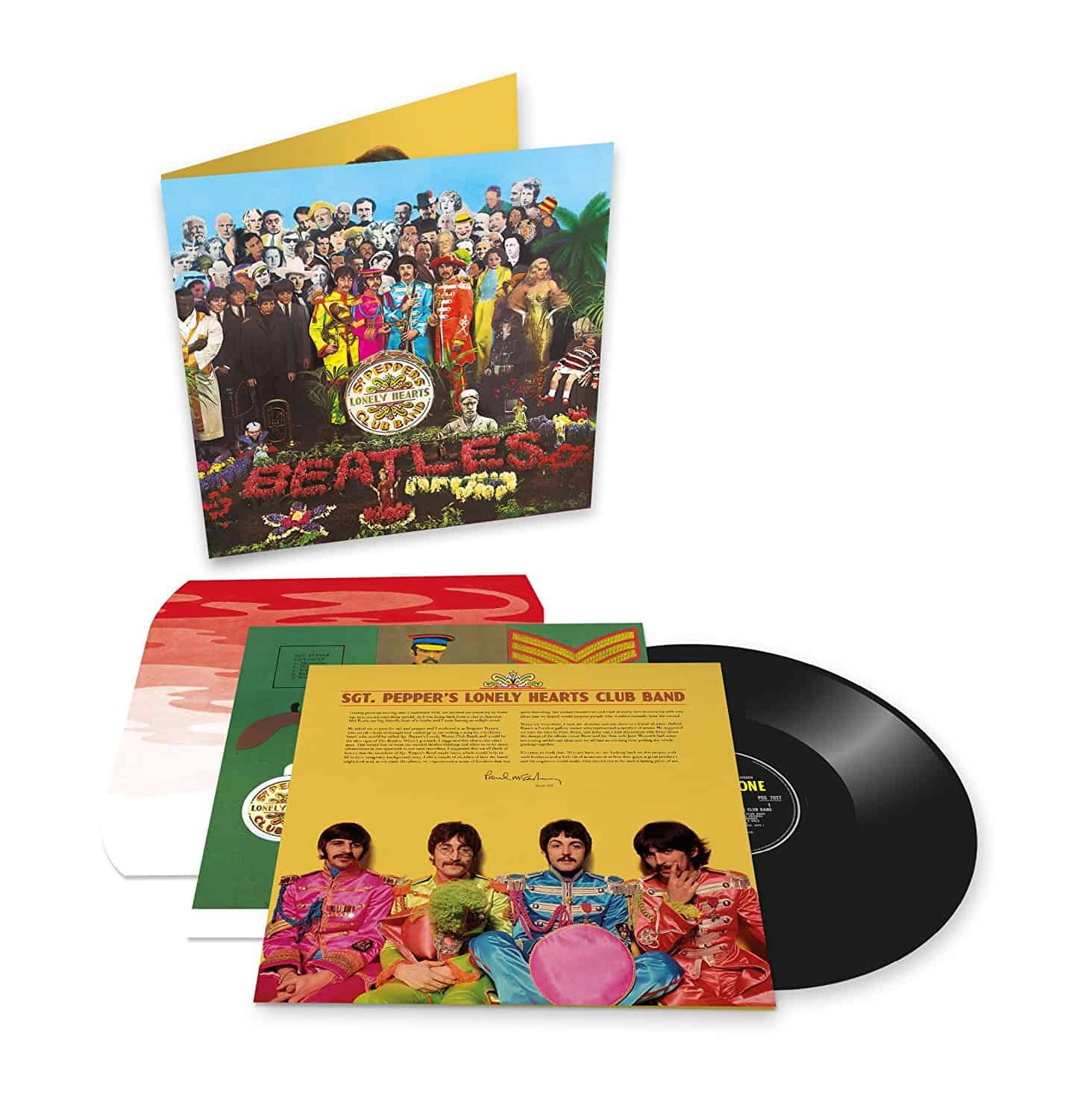 It was 50 years ago this June 1st when The Beatles’ John Lennon, Paul McCartney, George Harrison, and Ringo Starr astonished and delighted the world, ushering in the Summer of Love with Sgt. Pepper’s Lonely Hearts Club Band, a groundbreaking masterwork that became popular music’s most universally acclaimed album. To salute the occasion, The Beatles release a suite of lavishly presented Sgt. Pepper Anniversary Edition packages. The album is newly mixed by Giles Martin and Sam Okell in stereo and 5.1 surround audio and expanded with early takes from the studio sessions, including no fewer than 34 previously unreleased recordings.

2.  With A Little Help From My Friends

3.  Lucy In The Sky With Diamonds

7.  Being For The Benefit Of Mr Kite!

1.  Within You Without You