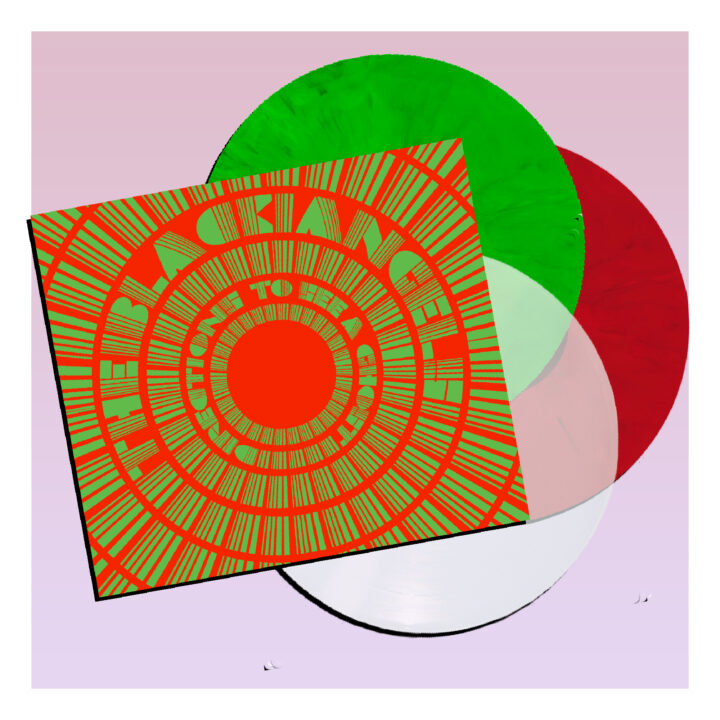 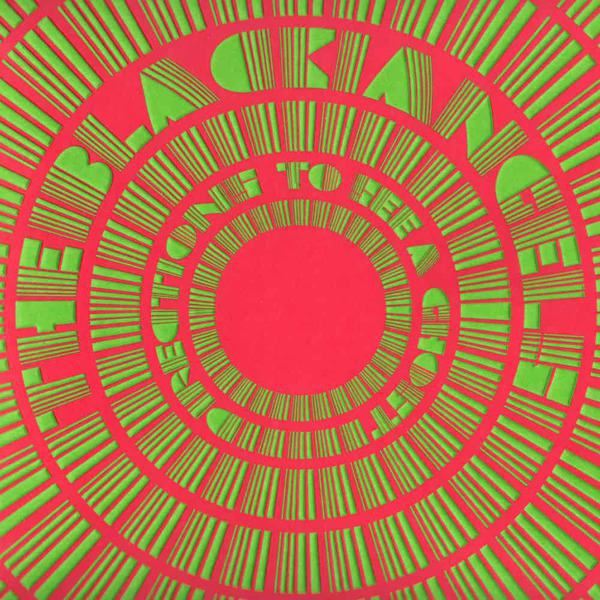 THE BLACK ANGELS
– Directions To See A Ghost
[2021 Deluxe Reissue]

Name yourselves after one of the Velvet Underground’s most aggressively amelodic songs and package your second album in an op art burnt orange and chartreuse freakout and you’d better be able to deliver the psych-drone goods. What’s most impressive about the Black Angels’ Directions to See a Ghost is that not only does the Austin-based sextet deliver like few bands have been able to manage since Spacemen 3 split – see the dark, doomy “Science Killer” and the epic 16-minute closer “Snake in the Grass” for details – but the group also leavens its heaviness with a functioning knowledge of pop hooks and how to deploy them: as a result, songs like “You in Color” and “You on the Run” not only buzz and howl in a manner suitable for nodding along, they’re also unexpectedly catchy in a style reminiscent of Love or the Doors. The sitar-laced two-chord stomp of “Never/Ever” sits comfortably alongside the post-punky desperation of “Doves,” testament to the variety of sounds and moods the Black Angels squeeze out of their chosen idiom. This is the sort of psychedelia that space rockers and Nuggets fans alike can come together over.

Be the first to review “THE BLACK ANGELS – Directions To See A Ghost – 3LP – Red, Green & Clear Vinyl” Cancel reply