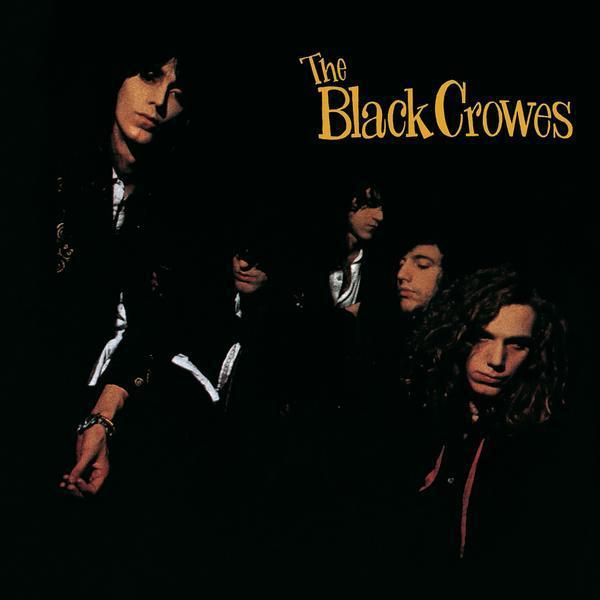 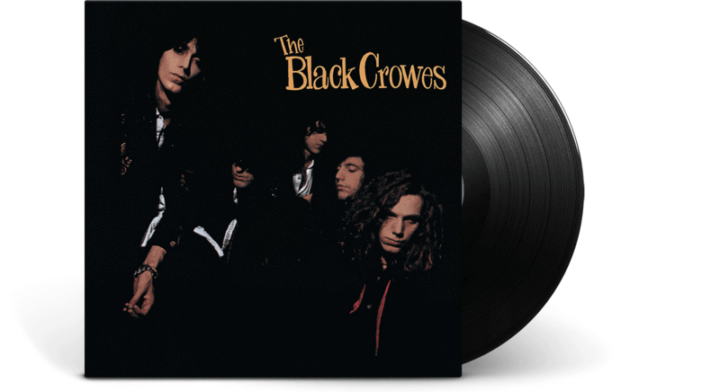 Shake Your Money Maker is the debut album by The Black Crowes, released in February 1990 on Def American Recordings. It is the only album by the band to feature guitarist Jeff Cease. The album is named after a classic blues song written by Elmore James. The album may borrow heavily from the bluesy hard rock grooves of the Rolling Stones and Faces (plus a bit of classic soul), but the band gets away with it due to sharp songwriting and an ear for strong riffs and chorus melodies, not to mention the gritty, muscular rhythm guitar of Rich Robinson and brother Chris’ appropriate vocal swagger. The original album has been newly remastered from the original tapes.