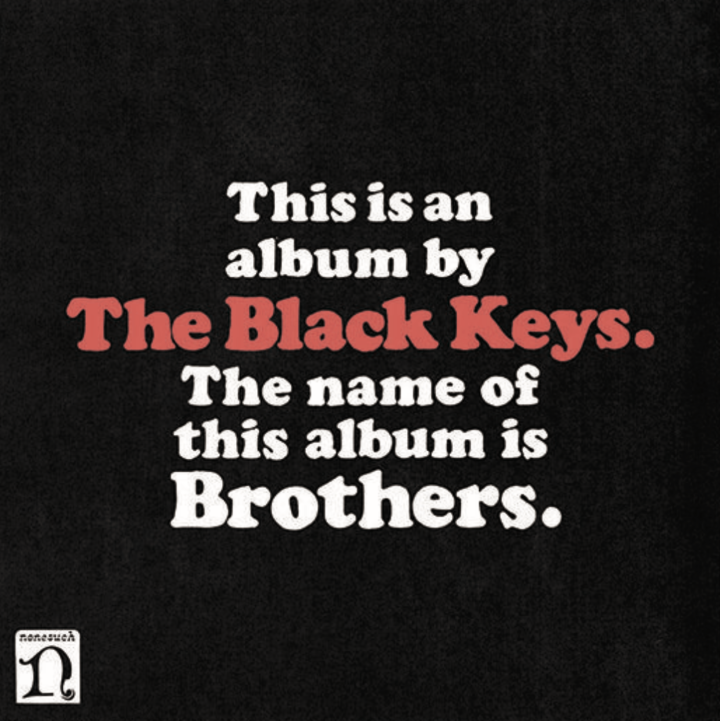 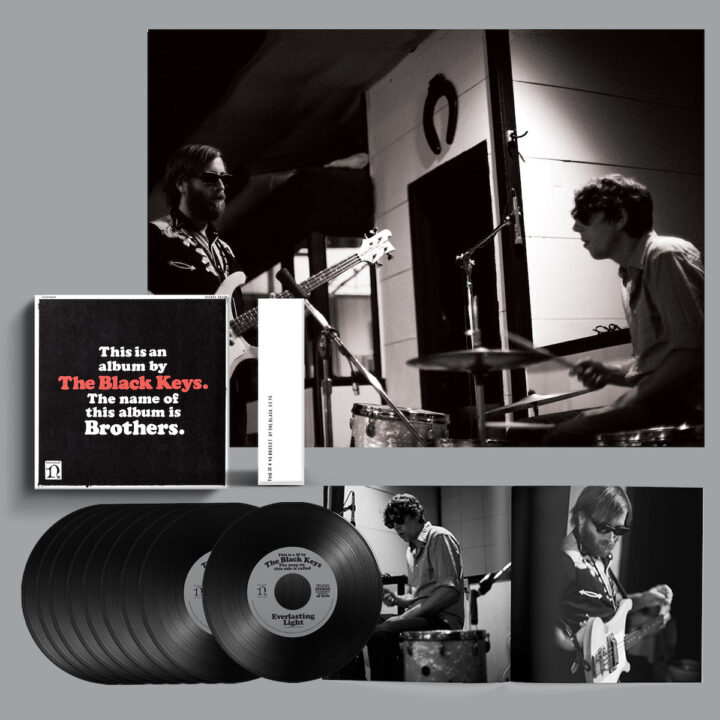 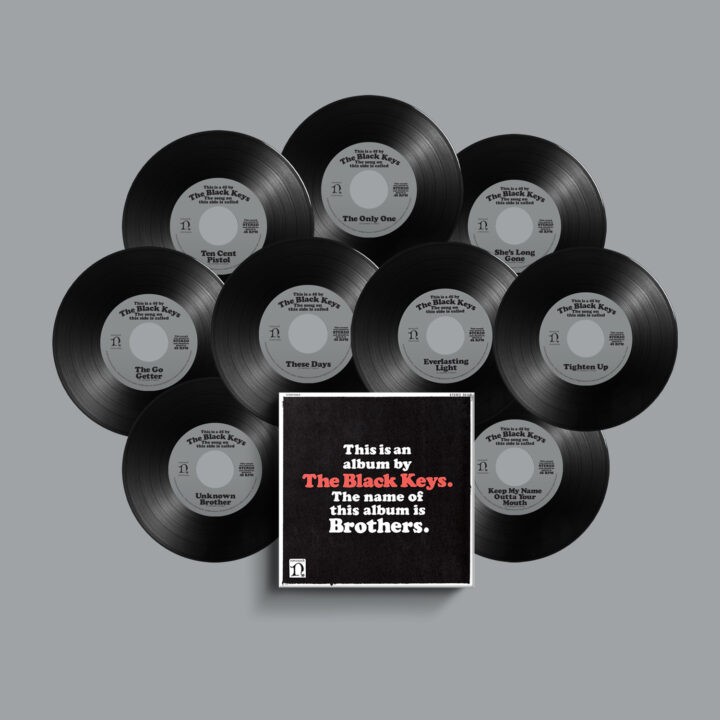 The Black Keys release Brothers (Deluxe Remastered Anniversary Edition), an expanded version of their watershed 2010 multi-platinum, Grammy-winning sixth studio album via Nonesuch Records. To celebrate its tenth anniversary, Brothers is re-released with three added bonus songs: Keep My Name Outta Your Mouth, Black Mud Part II, and Chop and Change. It is available in three formats: a 7” box set, a 2-LP set, and a CD. This is the first in an annual series of archival releases from the band.

Brothers, originally released on May 18, 2010, was largely recorded at the famous Muscle Shoals Sound Studio in Alabama. It was a career breakthrough for The Black Keys. Although they realised upon their arrival in Muscle Shoals, Alabama in hot and humid August that the studio had seen better days, the band – singer/guitarist Dan Auerbach and drummer Patrick Carney – brought in their own equipment and proceeded. The duo recorded nine of the original Brothers songs in what was now “a remote recording in a historic room that had been gutted”. The band recorded additional material in other locations: the album song Tighten Up in Brooklyn with Danger Mouse (Brian Burton), several others on Auerbach’s eight-track in his Akron basement, and three in Mark Neill’s home studio in San Diego. Chop and Change and Keep My Name Outta Your Mouth are bonus tracks on this anniversary edition of Brothers. The band then gave the music to Tchad Blake to mix.

●   60-page book of photos from the archives