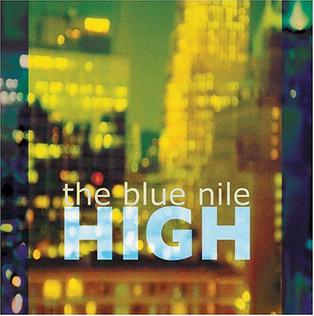 For the first time on vinyl (full album, 9 tracks, remastered)