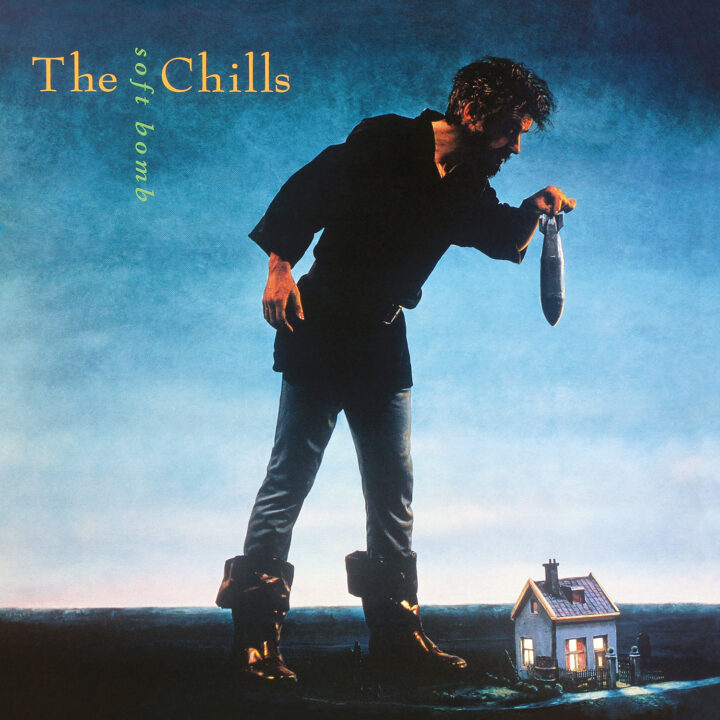 If ever there was buried treasure, a hidden gem, lurking on The Chills’ Martin Phillipps’ shelf of good things, then 1992’s Soft Bomb is it. Back on vinyl for the first time in almost 3 decades, the potency, poetry and passion of this album is lovingly repackaged by Fire Records. After the band’s major label debut two years earlier, Submarine Bells (Slash / Warner Brothers), and its critical acclaim, the band dissolved leaving Phillips to follow it up alone. The album is a roller coaster 17-song, 51 minute trip, a conceptual classic that embraces styles and genres and drops one-liners of personal experience, grandiose longing and some beautifully observed moments, a record that inevitably split opinions as it moved away from Submarine Bells successful sound and arrived amid turbulent times.

THE CHILLS – Submarine B...