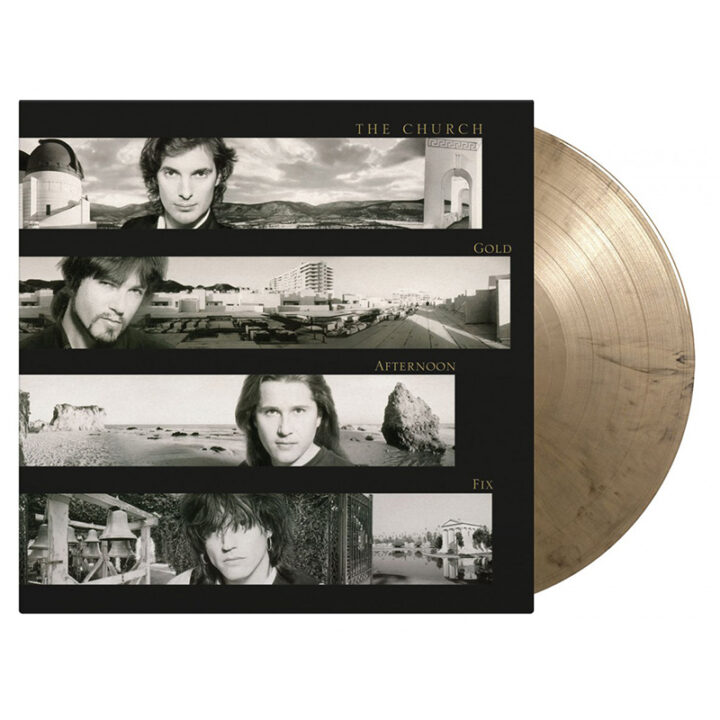 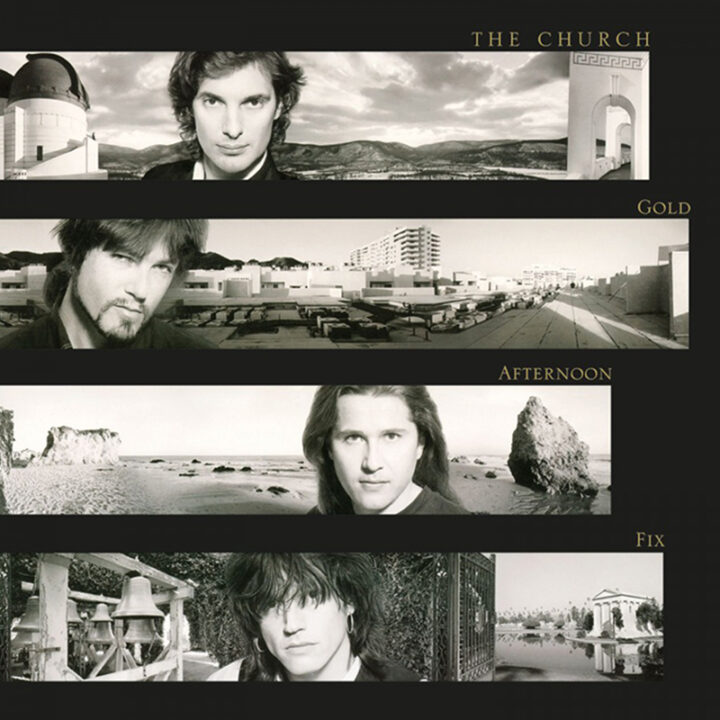 Gold Afternoon Fix is the sixth album by the Australian alternative rock band The Church, originally released in April 1990. A moderate commercial success following the 1988 hit album Starfish, Gold Afternoon Fix was met with critical appraise – in spite of the recording not going to the band’s wishes. The single “Metropolis” reached the top of the Modern Rock Tracks chart. This is also the only release by The Church that doesn’t feature a 12-string electric guitar, as guitarists Marty Wilson-Piper’s 12-string Rickenbacker had been stolen during the previous tour. This temporary change in sound didn’t stop the band from maintaining a devoted following, and the band were induced into the ARIA Hall of Fame in 2010.

SIDE B
1. You’re Still Beautiful
2. Disappointment
3. Transient
4. Fading Away
5. Grind