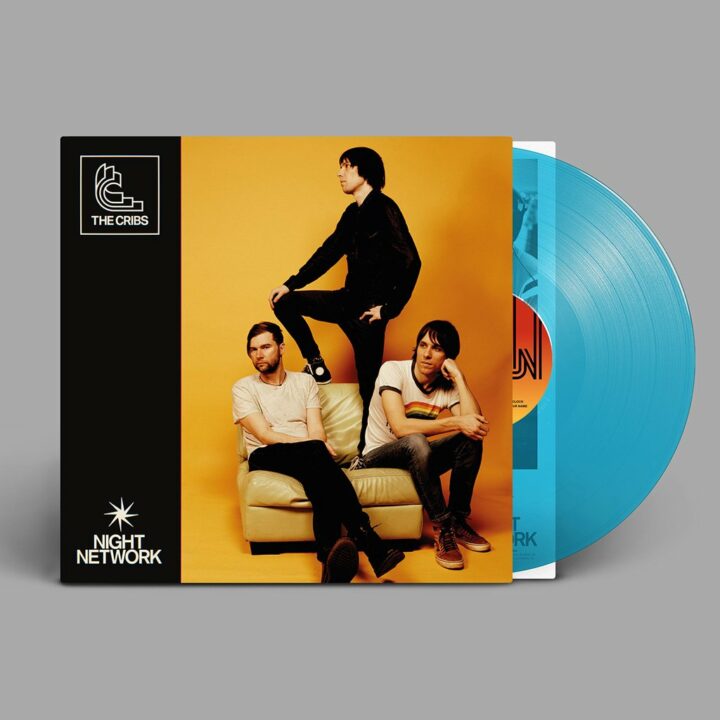 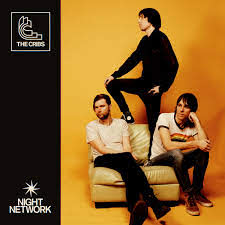 The Cribs are back and on blistering form, brandishing their brand new eighth album, Night Network. The self-produced 12-track album was recorded at the Foo Fighters Studio 606 in Los Angeles in the spring / summer of 2019. Night Network is as fresh, cathartic and vital as anything they’ve ever put out. There’s no weariness, no bitterness, just a clear desire to get back to doing what they do best – that unique blend of bittersweet melody, brutal lyrical honesty and riffs for days.

It’s wall-to-wall Cribs bangers, the fruit of that special, symbiotic relationship between the songwriting, singing brothers, drawing on the boiled-down influences they felt had always been there: The Motown stomp of Never Thought I’d Feel Again and Under The Bus Station Clock, red and blue album-era Beatles (Running Into You and In The Neon Night, respectively), melodic 70’s style pop on Deep Infatuation, and even early work by their own band.

The Cribs are romantics and they’re realists, and the balance, for a hot minute, nearly tipped in the favour of the latter. But now they return empowered, beholden to no one, on the greatest form and still screaming in suburbia.