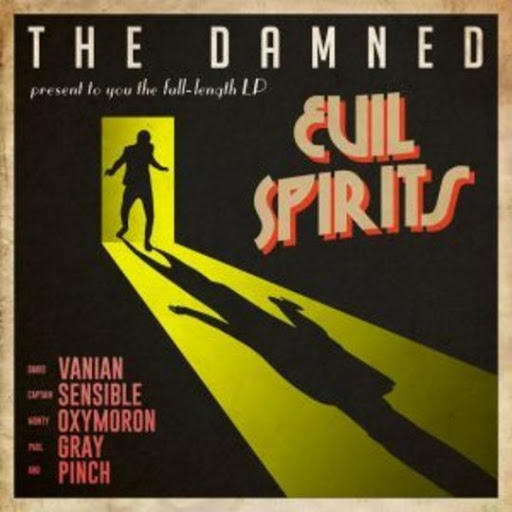 Their latest release now on a limited 666 UK trans green release. The Damned were the first British punk band, formed in 1976 and have released 11 albums since their inception. Their 2018 album Evil Spirits, was the first album in 10 years and also comprised of the original lineup of the band and was produced by famed producer Tony Visconti (Bowie, T. Rex).