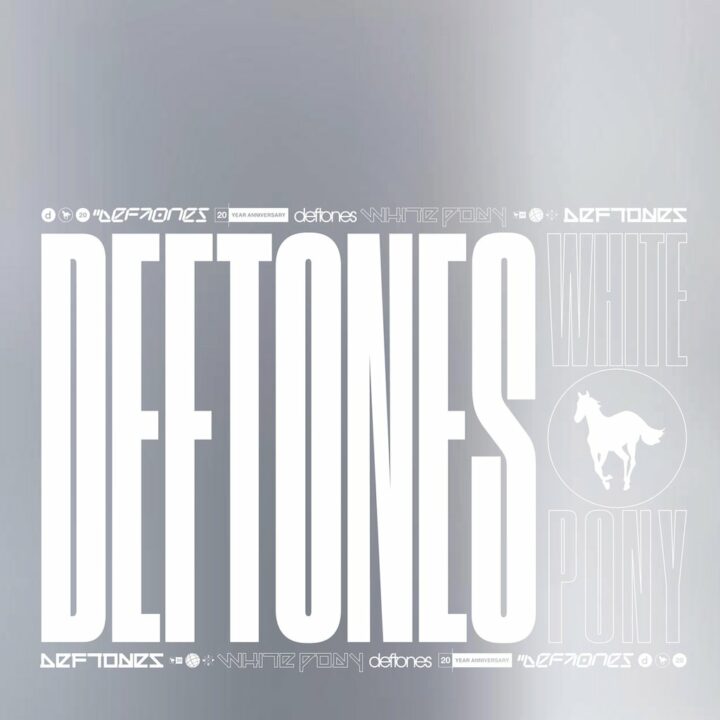 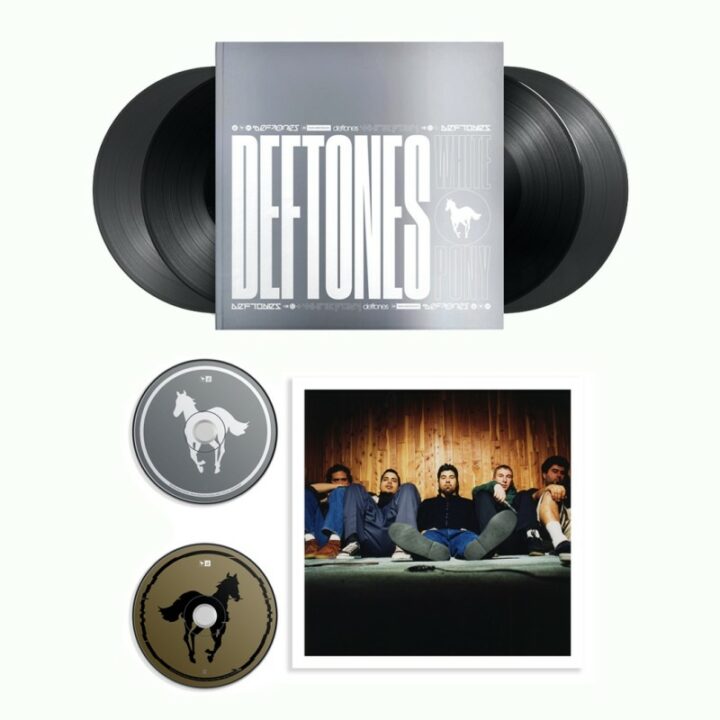 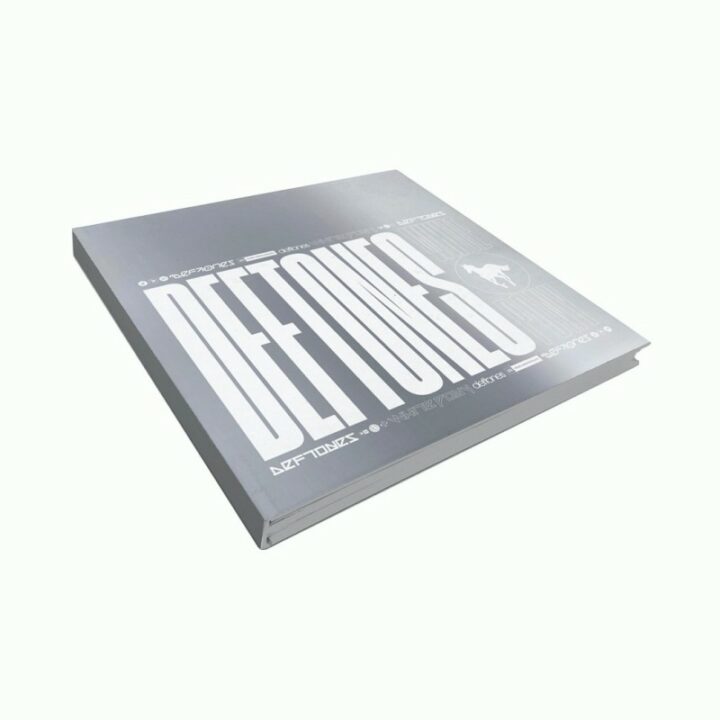 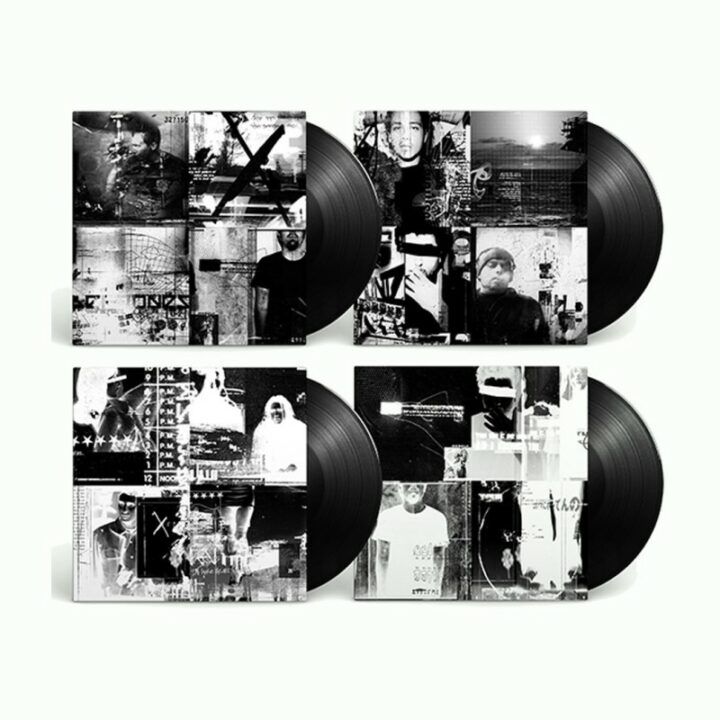 Deftones release the 20th Anniversary Super Deluxe Edition of their seminal album White Pony. 20 years on from its first release, the set includes the original White Pony album along with a companion remix album entitled Black Stallion. This was an idea conceived during the original album’s creation but didn’t come to fruition at the time. Black Stallion includes remixes of each of the individual 11 tracks from the original White Pony album by different artists including DJ Shadow, Robert Smith, Squarepusher and Mike Shinoda.