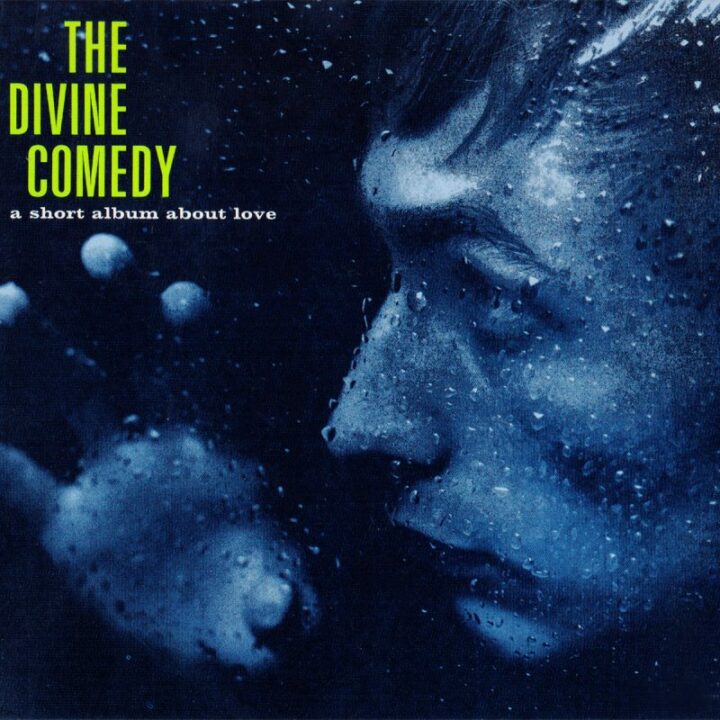 The CD release consists of 2 discs: the original remastered 7 track album, with an additional 12 tracks of B-sides, demos and alternate versions lovingly curated by Neil Hannon, much of which has never been heard before. The 2nd disc is the DVD – A Short Film About A Short Album About Love – a previously unreleased 50-minute film of the Shepherd’s Bush Empire concert at which Short Album.. was recorded. The CD comes with a booklet of photos, credits and extensive liner notes written by Neil covering the context and inspiration behind the album and its songs.