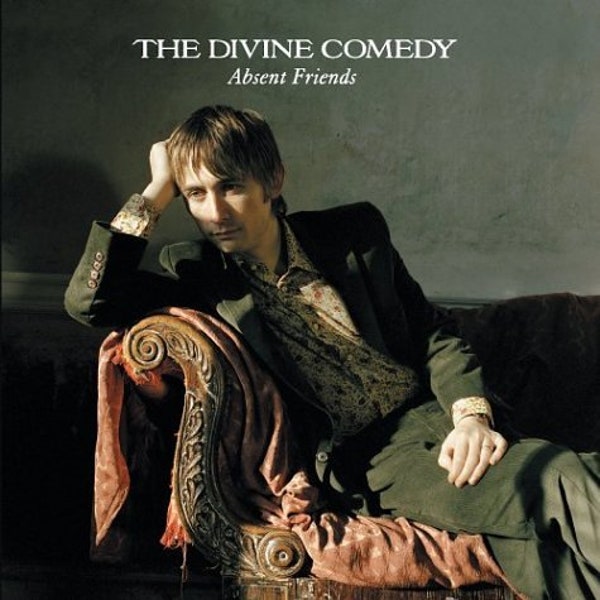 Absent Friends was first released in 2004. Describing the album, Neil said: “The songs use stories and characters as a framework to pin my ideas on. It’s mostly about the eternal battle between the pull of personal freedom and the comfort of domesticity”. The album was recorded by Guy Massey, mixed by Nigel Godrich and features guest appearances by 6 Music DJ Lauren Laverne and French multi-instrumentalist Yann Tiersen. Stand out tracks from the album include singles Come Home Billy Bird and Absent Friends, as well as fan favourites Our Mutual Friend and Charmed Life. The album has been remastered from the original tapes at the legendary Abbey Road Studios by mastering engineer Frank Arkwright (Blur, The Smiths.)