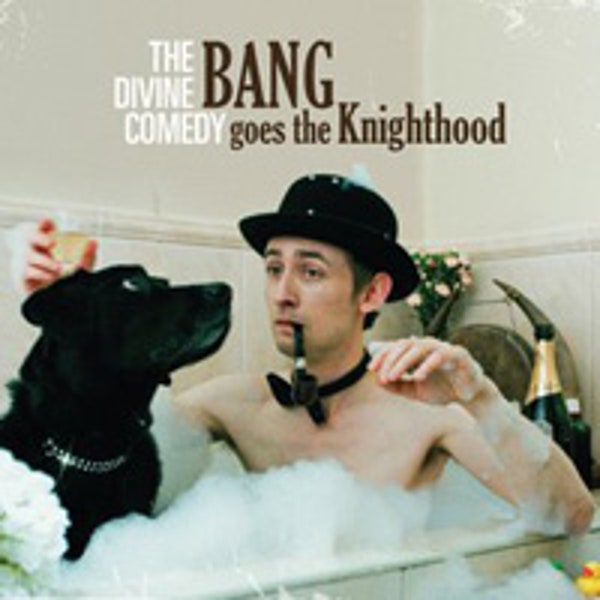 Bang Goes The Knighthood was first released in 2010. Written in the aftermath of the 2008 financial crisis, Bang.. took an acerbic look into the lives of the rich and powerful, and their impact on the rest of us “down in the street below.” Includes the singles At The Indie Disco and I Like, and live favourites Assume The Perpendicular and The Complete Banker. The album has been remastered from the original tapes at the legendary Abbey Road Studios by mastering engineer Frank Arkwright (Blur, The Smiths.)