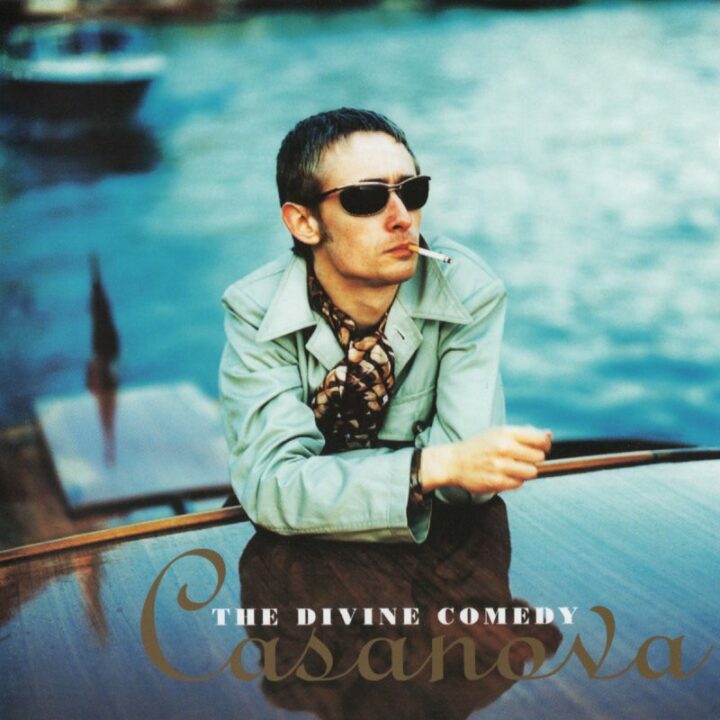 asanova was the band’s third album and the first to bring real success. First released in 1996 it explored and dissected a world of casual affairs, loose morals and a thousand anxieties in between. Singles Something For The Weekend, Becoming More Like Alfie and The Frog Princess became chart hits and airplay staples while an alternate version of Songs Of Love became the theme music for legendary Channel 4 sitcom Father Ted. The album has been remastered from the original tapes at the legendary Abbey Road Studios by mastering engineer Frank Arkwright (Blur, The Smiths.)