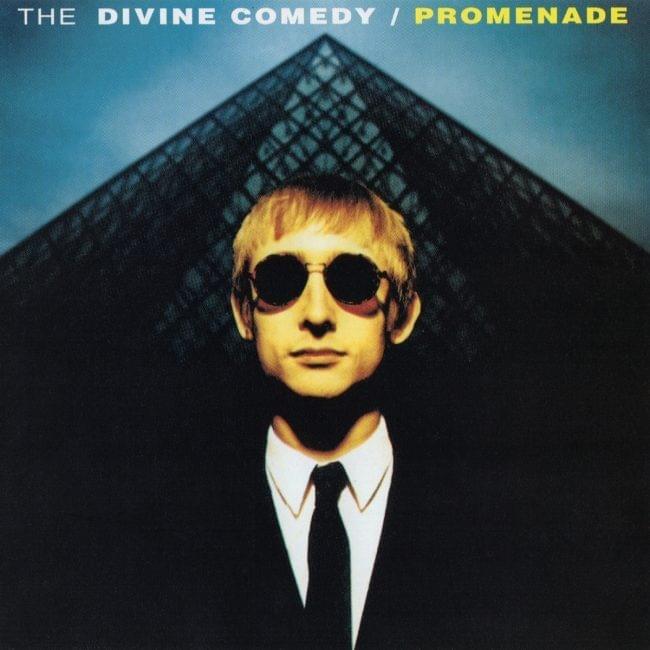 Promenade, originally released in 1994, loosely recounts a day in the life of a pair of friends / siblings / lovers. It was an immediate hit with the critics and catapulted Neil to early notoriety in France. Stand out tracks include Don’t Look Down, The Summerhouse and Tonight We Fly, the song with which, to this day, the band close every live set. The album has been remastered from the original tapes at the legendary Abbey Road Studios by mastering engineer Frank Arkwright (Blur, The Smiths.)

The CD release consists of 2 discs: the original remastered album, with a second CD of b-sides, demos and alternate versions lovingly curated by Neil Hannon, much of which has never been heard before. The CD comes with a booklet of photos, credits and extensive liner notes written by Neil covering the context and inspiration behind the album and its songs.