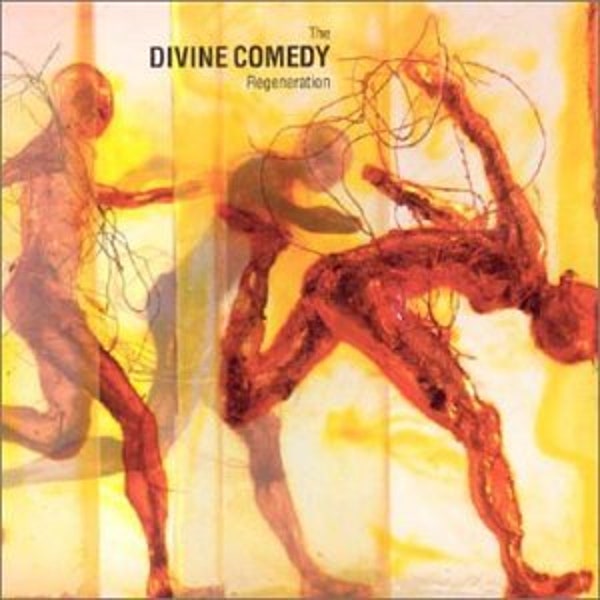 Regeneration was originally released in 2001. Recorded with Radiohead producer Nigel Godrich, the album was a more stripped back, guitar-oriented affair, and a big break with their trademark orchestral sound. Key tracks from the album include singles Love What You Do, Bad Ambassador and Perfect Lovesong. The album has been remastered from the original tapes at the legendary Abbey Road Studios by mastering engineer Frank Arkwright (Blur, The Smiths.)