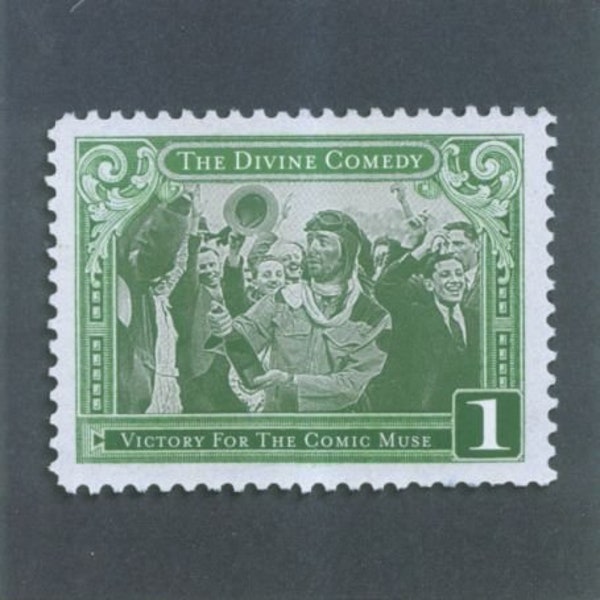 THE DIVINE COMEDY – Victory For The Comic Muse