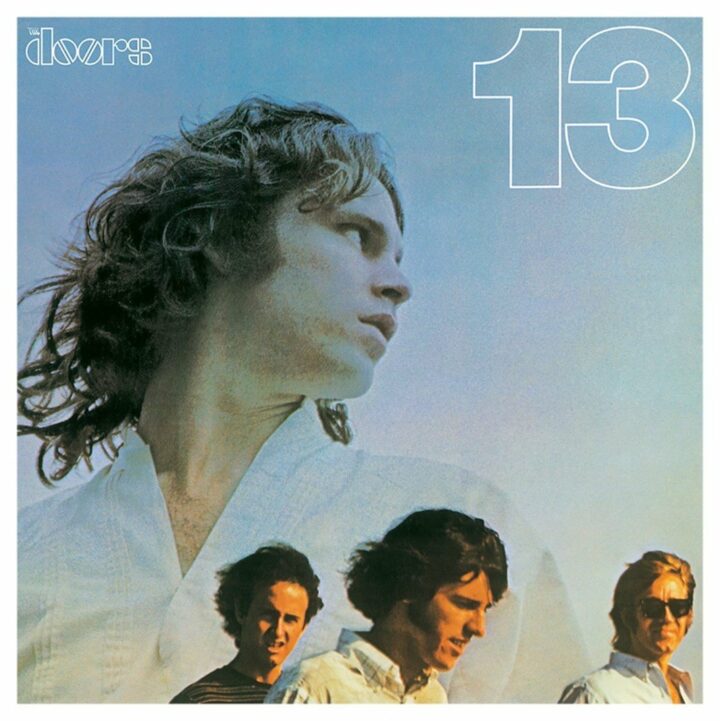 The compilation starts with the epic Light My Fire, written by Doors guitarist Robby Krieger, and features other classics such as People Are Strange from Strange Days, Touch Me from The Soft Parade. It also contains the blues rock classic Roadhouse Blues from Morrison Hotel; which last year celebrated its 50th anniversary.

13 is now on vinyl for the first time in 37 years and includes newly remastered audio on 180gram black vinyl.