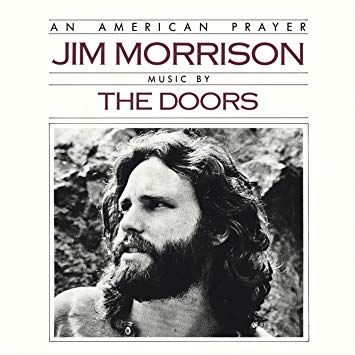 This is a presale order, release date FEB 28

All orders will be shipped on or before FEB 28

An American Prayer was The Doors’ 9th and final studio album and posthumously features Jim Morrison. The band reunited 7 years after Morrison’s death and 5 years after the remaining members broke up. They recorded backing tracks over Morrison’s poetry, originally recorded between 1969-1970. Other pieces of music and audio include dialogue from Morrison’s film HWY: An American Pastoral and snippets from jam sessions.