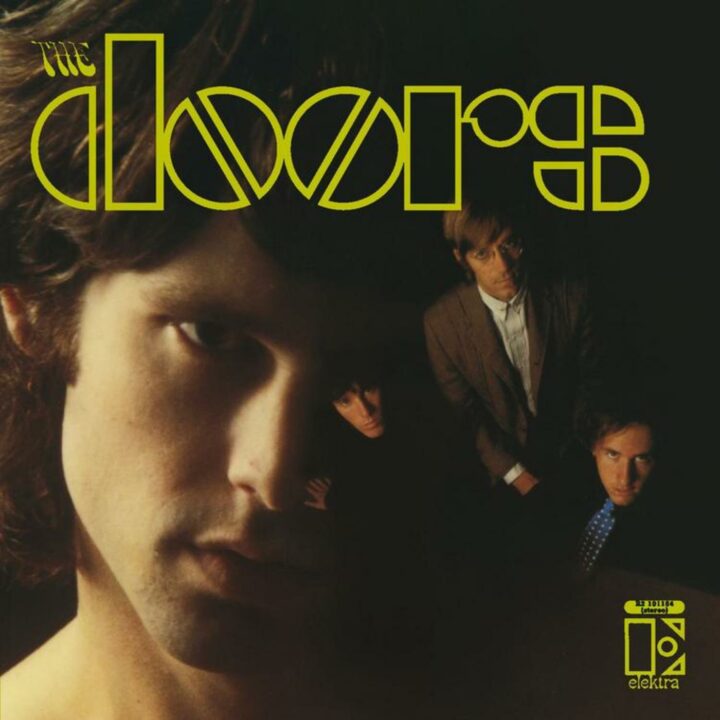 First released in January 1967, The Doors is one of rock music’s most famous debuts. It delivered the number 1 signature smash Light My Fire, plus Break On Through, The Crystal Ship, and The End. The Doors’ revolutionary self-titled debut LP instantly won over fans and critics alike, heralding the arrival of one of rock’s all-time most original bands. Through five more groundbreaking studio albums, The Doors, fronted by visionary poet / vocalist Jim Morrison, daringly expanded the boundaries of contemporary music and popular culture.