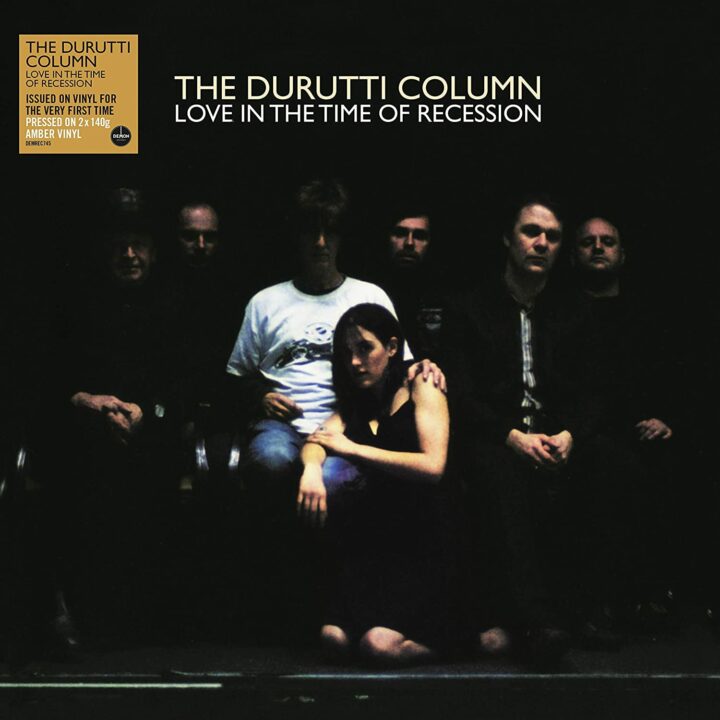 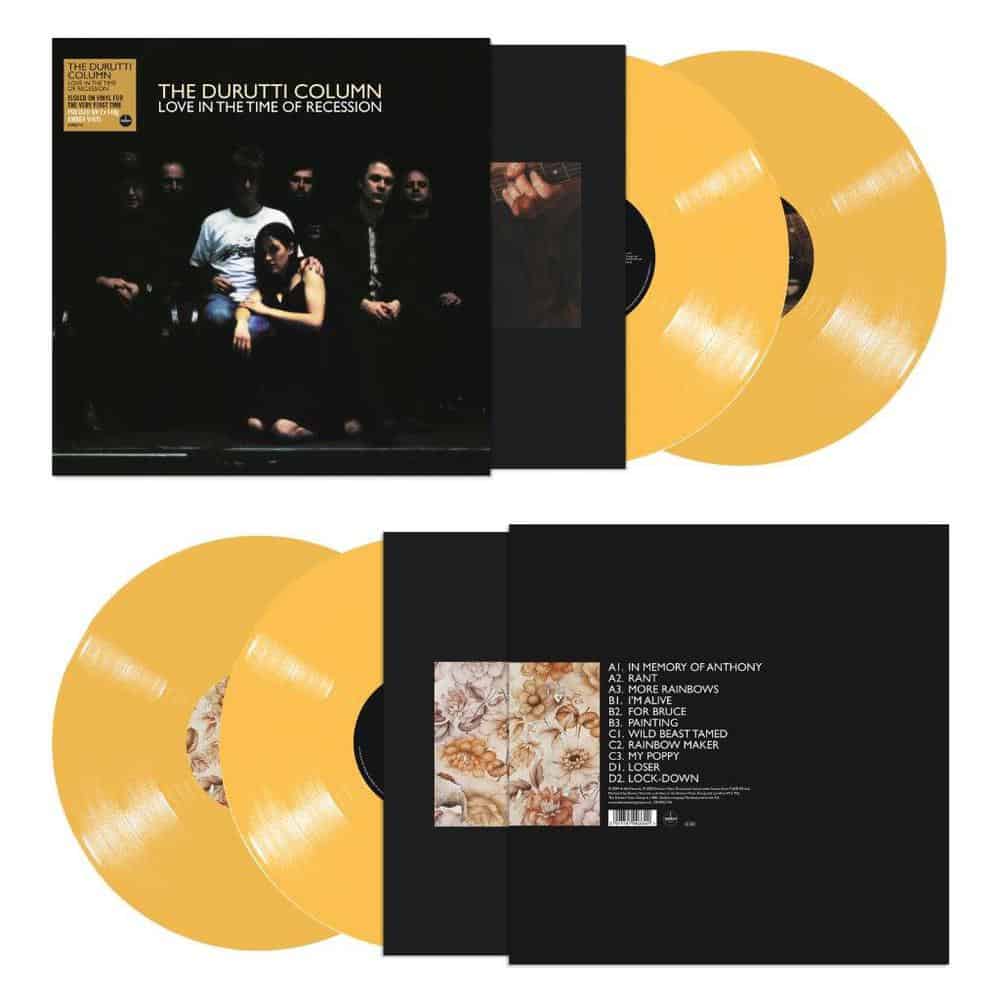 THE DURUTTI COLUMN – Love In The Time Of Recession

Demon Records presents the first ever vinyl pressing of The Durutti Column’s 2009 studio album Love In The Time Of Recession. Formed in Manchester in 1978, The Durutti Column were one of the first acts signed to the iconic Factory Records by Tony Wilson. Primarily the project of guitarist and vocalist Vini Reilly, the group have a cult following with notable fans including Brian Eno and John Frusciante.

Love In The Time Of Recession finds Reilly and co continuing to explore genre-blending sounds. Highlights include the fuzzy guitar filled ‘In Memory Of Anthony’ (a tribute to the late Factory Records founder), and More Rainbows, an instrumental conversation between Vini Reilly’s soaring guitar and girlfriend Poppy Morgan’s dreamy electric piano.