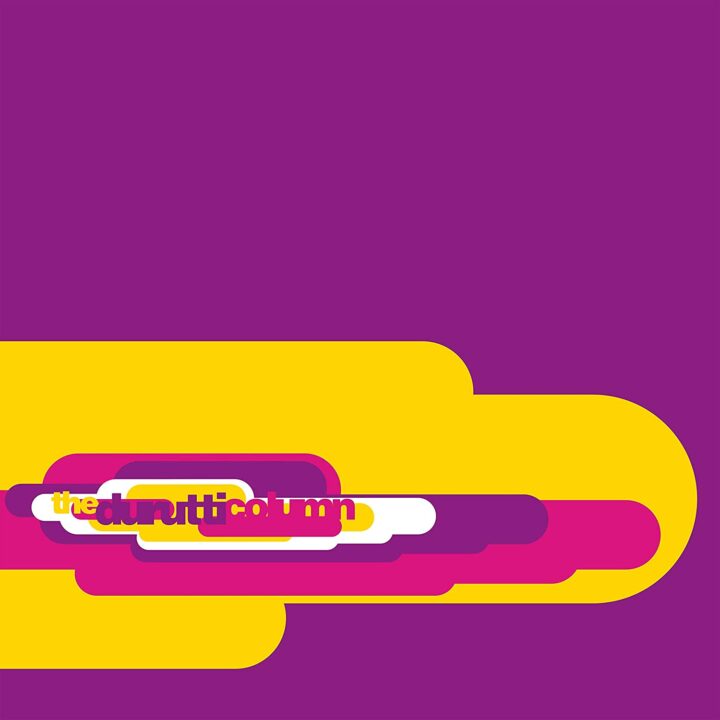 Factory Benelux presents an expanded double vinyl edition of Obey the Time, the eighth studio album by Manchester ensemble The Durutti Column. Originally released by Factory Records in 1990. Largely self-produced, Obey the Time saw DC mainman Vini Reilly further develop his interest in electronic music, and even embrace house and techno stylings. “The title came screaming off the TV screen in somebody’s version of Othello and captured exactly the feel of the work in progress,” explained Tony Wilson, Durutti manager and Factory founder. “We were in the middle of the Aceeed explosion. If you lived in Manchester, you were absolutely in the middle of it. Vini even explained why house made keyboards sound so fresh. Something to do with a chord being played with 3 or 4 notes into the sampler, but then different chords being triggered by a single key stroke. Creating mathematical harmonic relationships ‘which Schoenberg had searched for but never found.’”Indeed veteran Durutti percussionist Bruce Mitchell features on just one track, Art and Freight. Meanwhile dance exploration Contra-Indications was taped with New Order programmer (and later co-manager) Andy Robinson. Released in December 1990, Obey the Time would be the last Durutti Column album on Factory before the labelled collapsed beneath a mountain of debt. Disc 2 features extracts from a previously unreleased live performance at Manchester University Whitworth Hall on 23 June 1990 (opportunistically billed as ‘The Acid Guitar’), on which Reilly and Mitchell are joined by guests Andy Connell, Liu Sola and Rob Gray.