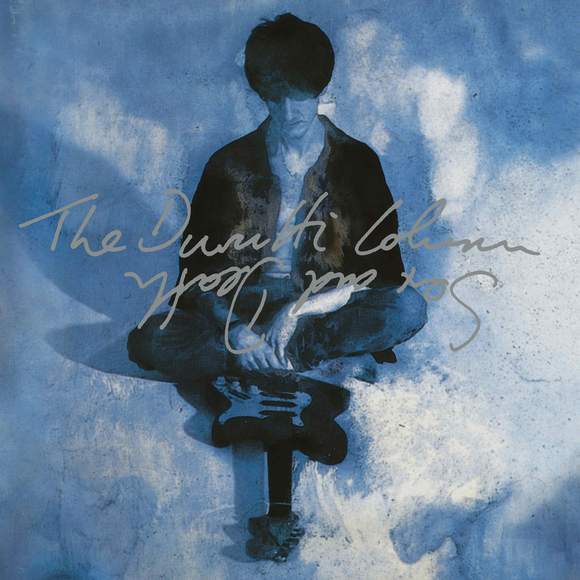 THE DURUTTI COLUMN – Sex And Death

Factory Benelux presents an expanded edition of Sex and Death, the 11th studio album by lauded Factory Records ensemble The Durutti Column. Originally released in 1994 on CD only, the album has now been re-mastered with rare and previously unreleased bonus tracks. The writing and recording of Sex and Death closed an uncertain period for Vini Reilly and the group following the collapse of Factory Records in 1992. Factory founder Tony Wilson remained in post as manager of the band, but Sex and Death would be their last album with producer Stephen Street, famed for his work with Morrissey, The Smiths and Blur.

Writer and master guitarist Vini Reilly remained philosophical. “People say the Durutti Column is this or that. I don’t care, so long as we make good music. There’s screaming feedback on some tracks, heavy metal guitar, Spanish picking. It’s not just this ethereal trip. Don’t listen to the form, never listen to the form. Listen to the content.”

Stand-out tracks include Anthony (dedicated to Wilson), The Rest of My Life and Believe In Me. Guest musicians include viola player John Metcalfe, vocalist Ruth-Ann Boyle (later to form hitmakers Olive with Tim Kellett), programmer Martin Jackson (Magazine, Swing Out Sister) and bassist Peter Hook, then on furlough from New Order post-Republic.

2LP – All 5 bonus tracks are previously unreleased, having been retrieved from a long-lost DAT tape located in Tony Wilson’s personal archive. All tracks on the album have been newly re-mastered in 2020 by Peter Beckmann and Technology Works.

B1. Beautiful Lies
B2. My Irascible Friend
B3. Believe In Me
B4. Fermina