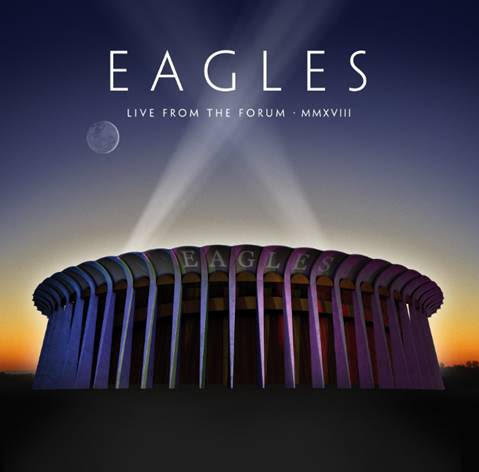 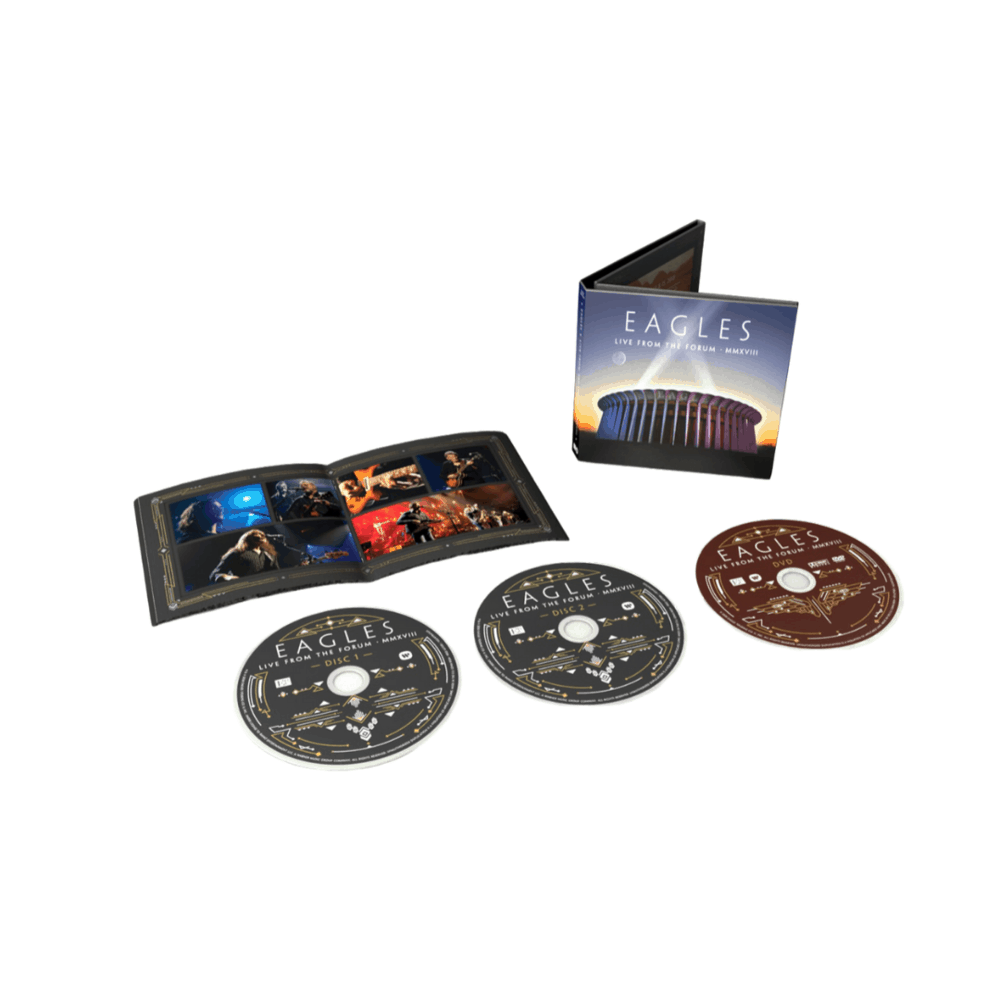 DVD features the same 33 tracks above